A new live-action Pokemon TV series is in early development at Netflix according to Variety. 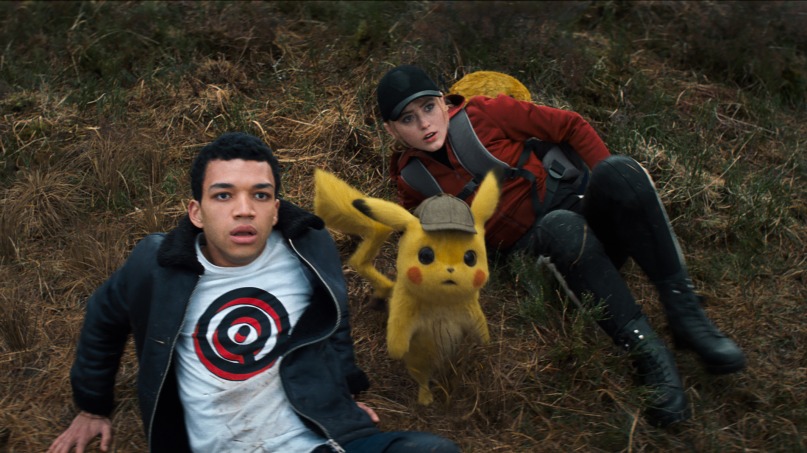 Sources also say that the project would be a live-action series akin to the “Detective Pikachu” film starring Ryan Reynolds and Justice Smith that was released in 2019.

Trailer for Masters Of The Universe: Revelation’ Netflix anime show from Kevin Smith

One thought on “Live action ‘Pokemon’ series in development at Netflix”