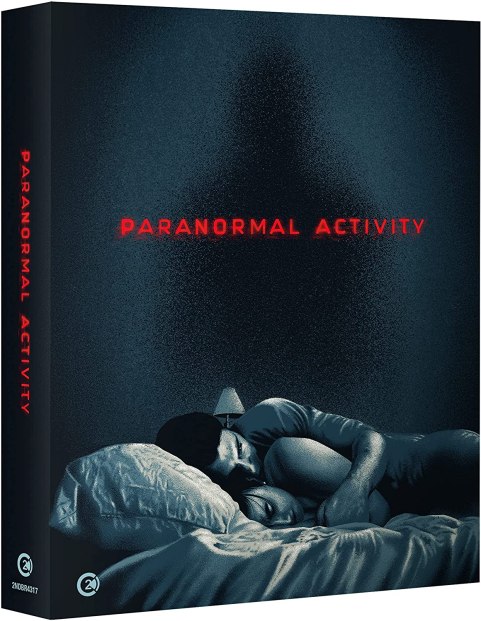 Paranormal Activity is a 2007 American supernatural horror film produced, written, directed, photographed and edited by Oren Peli. The film utilizes found-footage conventions that were mirrored in the later films of the series.

A young couple becomes convinced their suburban home is being haunted by a demonic presence. In the hope of finding some evidence they set up a video camera in their bedroom to film the room as they sleep. What they record is more terrifying than they could ever have imagined. 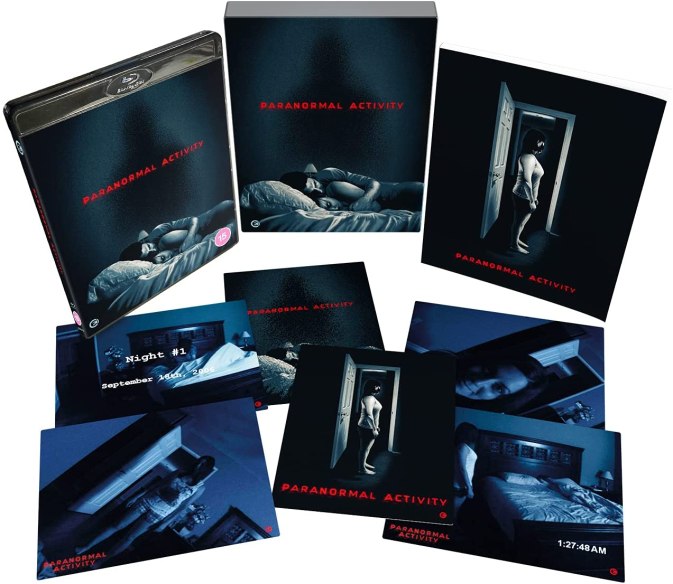 Get your copy of Paranormal Activity (Limited Edition) [Blu-ray] on Amazon now.