A trailer has been released for the original animated special ‘Lego Star Wars: Terrifying Tales’ which is coming to Disney Plus on October 1st 2021. The all-new animated special continues the rich legacy of collaboration between Lucasfilm and the LEGO® Group and is a seasonal celebration of the villainous dark side of the Star Wars galaxy — just in time for Halloween! 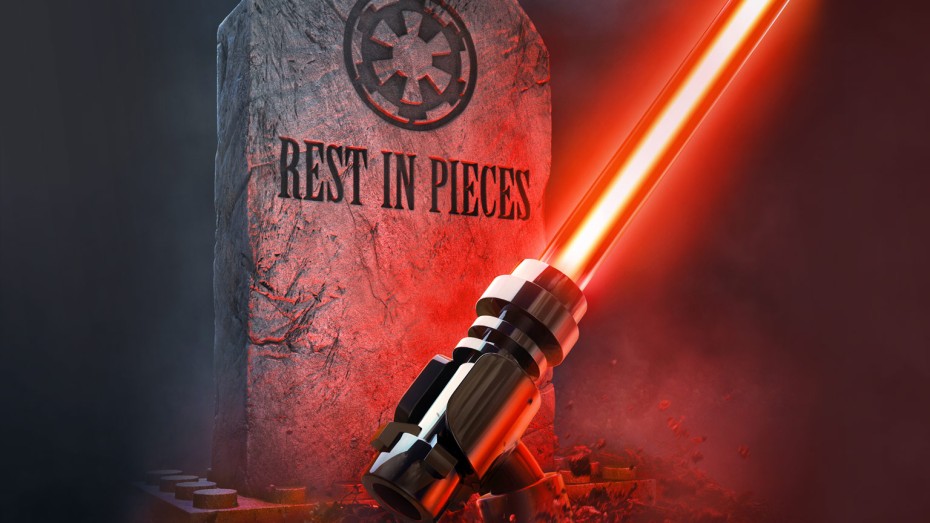