We now have a release date for ‘The Book of Boba Fett’ on Disney Plus. The “Mandalorian” spinoff will debut on Dec. 29 2021.  The show was first teased following the conclusion of “The Mandalorian” Season 2 finale. 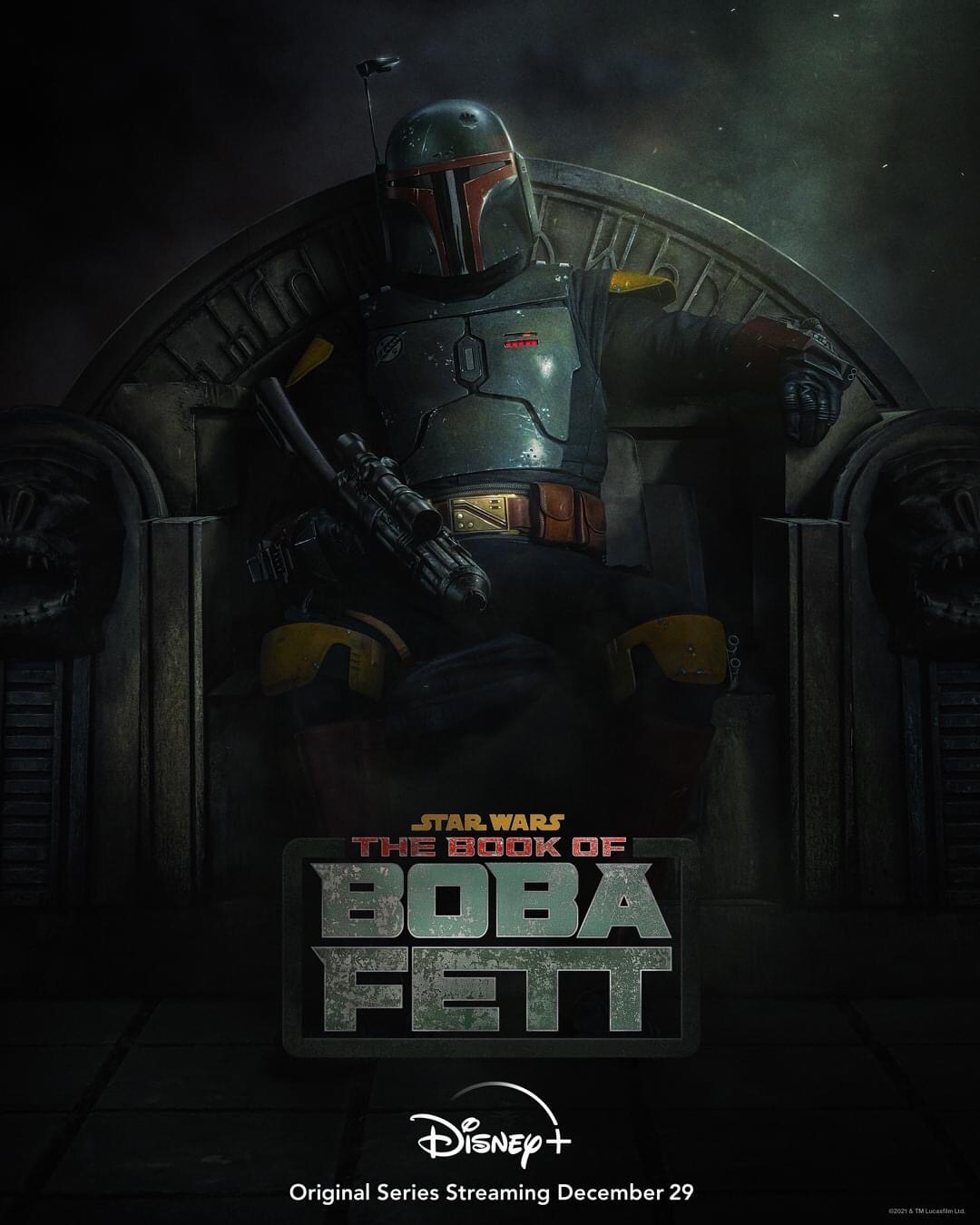 In the series, legendary bounty hunter Boba Fett and mercenary Fennec Shand are navigating the Galaxy’s underworld when they return to the sands of Tatooine to stake their claim on the territory once ruled by Jabba the Hutt and his crime syndicate. 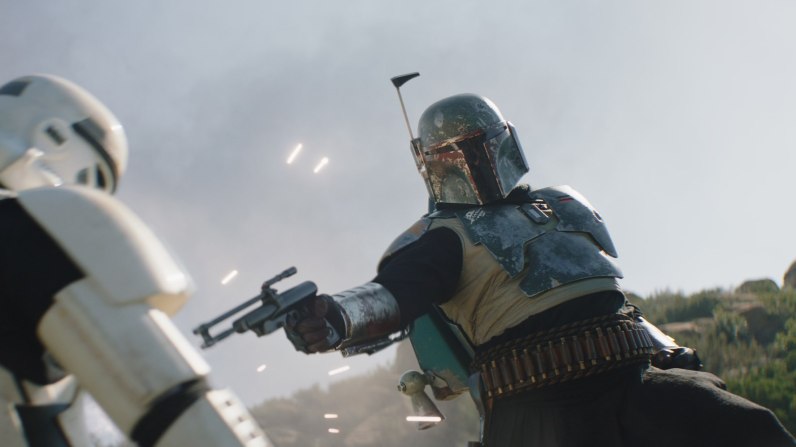 Temuera Morrison is expected to reprise his role. On top of being a logical regular for The Book of Boba Fett, Ming-Na Wen is also set to return as Fennec Shand in a voice role on the upcoming Clone Wars sequel series The Bad Batch.

The Book of Boba FettStar Wars series coming to Disney +

The Mandalorian ‘Making Of’ series returns for Season 2 Special