As we enter ‘Spooktober’, from the kooky to the down-right creepy here are some of the frightful Films & TV Shows to look out for on streaming services this month in the run up to Halloween! 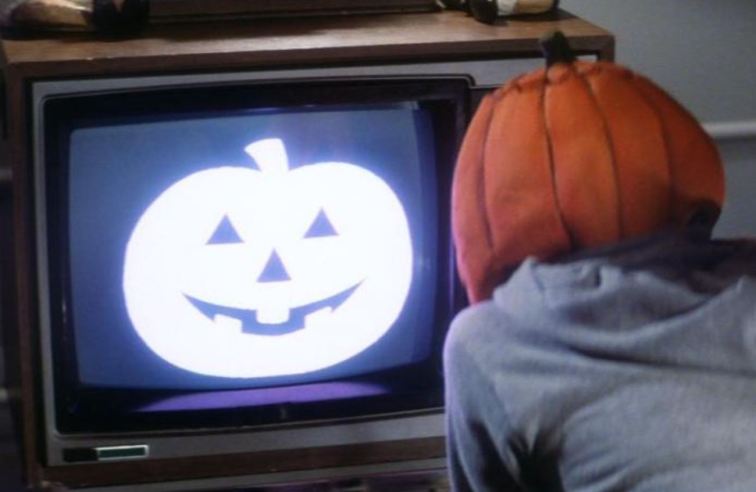 If you didn’t already check out the popular Fear Street trilogy that was released earlier this year – it makes for a great pre-halloween binge watching!

Directed by Leigh Janiak from scripts and stories she co-wrote with other contributors, the films are based on R. L. Stine’s book series of the same name. The overall story centers around teenagers who work to break the curse that has had a hold om their town for hundreds of years. Each film is set in a different decade and references other films and themes from those eras with in interlinking story.

Revisit the 1978 John Carpenter classic Halloween that kick-started the modern slasher genre, and for the first time you can also enjoy the first four sequels as-well; all on Netflix. Halloween 2 follows on directly from the first film and continues to follow Laurie Strode (played by Jamie Lee Curtis) as she tries to escape from the seemingly invincible ‘Boogeyman’ Michael Myers. Halloween 3 – Season Of The Witch is very much a stand-alone film starring Tom Atkins with no real connection to the franchise but is a great halloween treat in it’s own right. You can also enjoy Halloween 4 – The Return Of Michael Myers and Halloween 5 – The Revenge Of Michael Myers which continue the story of Michael Myers but are considered by many to be weaker installments in the franchise. And it’s a great time to re-watch with the latest installment Halloween Kills slashing it’s way into cinemas on October 15th.

Look out for our list of the Best Michael Myers Kills and Halloween Kills review later this month!

There’s Someone Inside Your House

An adaptation of the 2017 novel of the same name by Stephanie Perkins, the films stars Sydney Park, Théodore Pellerin, Asjha Cooper, Jesse LaTourette, and Diego Josef.

The plot follows Makani Young (Park), a senior transfer student from Hawaii who later finds herself in the center of gruesome murder cases in her newly acquainted town of Osborne, Nebraska.

$la$her$ is a Japanese blood sport game show where contestants can win millions of dollars if they survive being hunted through various arenas by costumed killers. All crimes are legal on the sets of the show, and what few rules there are (like having to remain motionless during commercials) are enforced by shock collars that the players and murderers must wear. 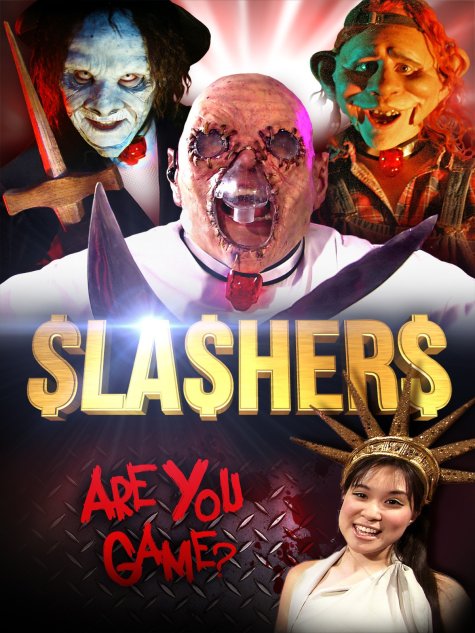 The latest episode of $la$her$ is an all-American special in which the six contestants (Megan, Devon, Michael, Rick, Rebecca, and Brenda) will be pursued by “newbie” slasher Preacherman, and returning fan favorites Chainsaw Charlie, and Doctor Ripper.

If Vampires are more your thing…sink your teeth into this. 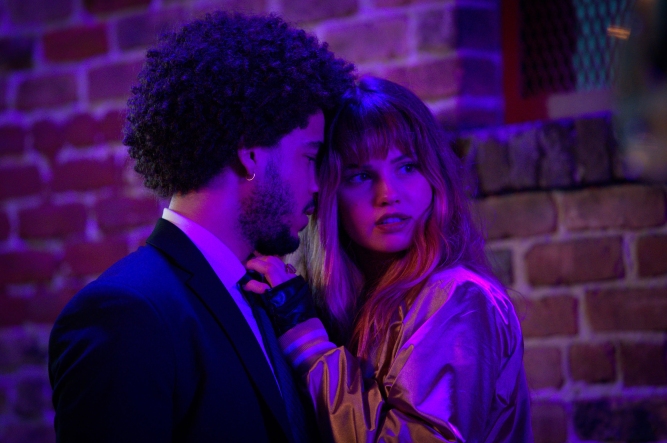 Benny, a freelance chauffeur, is hired by friends Blaire and Zoe to drive them to several popular LA nightclubs. When Benny realizes that his passengers are actually centuries-old vampires, he quickly gets swept up in a power struggle between the city’s vampires and must ally himself with the girls to stay alive.

Have you ever had a bad hair day? In 1989 an ambitious young woman gets a weave in order to succeed in the image-obsessed world of music television. However, her flourishing career may come at a great cost when she realises that her new hair may have a mind of its own.

Chucky is slashing his way to the small screen for the first time in the Chucky TV series from franchise creator Don Mancini.

Day of The Dead

Inspired by the George A. Romero classic SYFY’s Day Of The Dead is the intense story of six strangers trying to survive the first 24 hours of an undead invasion.

Day Of The Dead’s core characters include a high school senior (Keenan Tracey), the mayor’s son (Daniel Doheny), an assistant mortician (Natalie Malaika), a former Special Forces member (Morgan Holmstrom), and a life coach (Kristy Dawn Dinsmore). Syfy describes the series’ plot as following “a group of strangers trying to survive the first 24 hours of an undead invasion.” The platform also says that this “ode to George A. Romero’s famous flesh-eaters” aims to remind us that, sometimes, “all it takes to bring people together is a horde of hungry zombies trying to rip them apart.”

Lego Star Wars: Terrifying Tales is an all-new animated special continues the rich legacy of collaboration between Lucasfilm and the LEGO® Group and is a seasonal celebration of the villainous dark side of the Star Wars galaxy — just in time for Halloween!