During the DC Fandome event we got a first look at  ‘Harley Quinn’ season three which is coming to HBO Max.

ANIMATION TAKES FOREVER! In the meantime, enjoy my Season 3 teaser filled with gorgeous coloring book pages of me and Ives. #DCFanDome pic.twitter.com/72GBpPND3r

The show premiered on November 29, 2019 on DC Universe to critical success, with critics praising its animation, humour, dark tone and voice acting. The show’s second season premiered on April 3, 2020. The series follows Harley Quinn’s adventures after she breaks up with the Joker and her attempt to join the Legion of Doom, forming her own crew consisting of Poison Ivy, Clayface, Doctor Psycho, King Shark, and Sy Borgman. When she finally achieves this goal however, she inadvertently distances herself from her newfound friends and continues to face problems from the Joker, who refuses to accept the idea of Harley becoming a supervillain on her own. In the season one finale, the Joker manages to take over Gotham, only to be defeated by Harley and her crew. In a final act of retaliation, he destroys the entire city, resulting in the apparent deaths of both him and Batman. 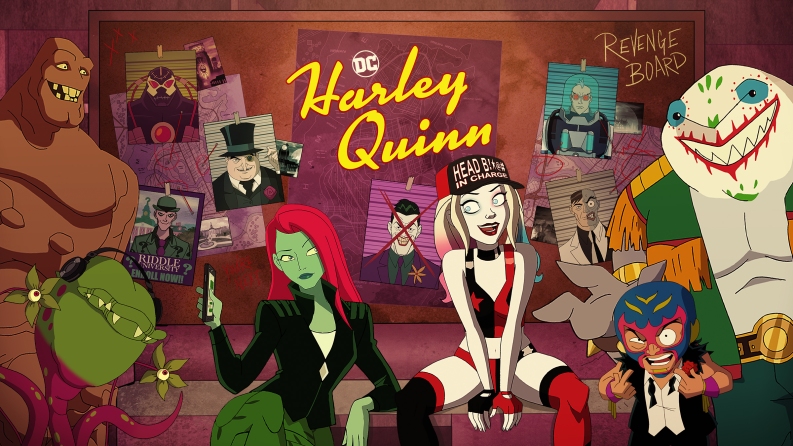 DC Fandome is DC/Warner Bros free virtual event which once again welcomes fans from around the world to immerse themselves in the DC Multiverse at DCFanDome.com and celebrate the stars and creators of their favourite feature films, live-action and animated television series, games, comics, home entertainment releases, and more.

First look at ‘The Flash’ movie