Leslie Grace has shared an image of herself as Batgirl from the upcoming DC movie that will tell the superhero’s origin story. 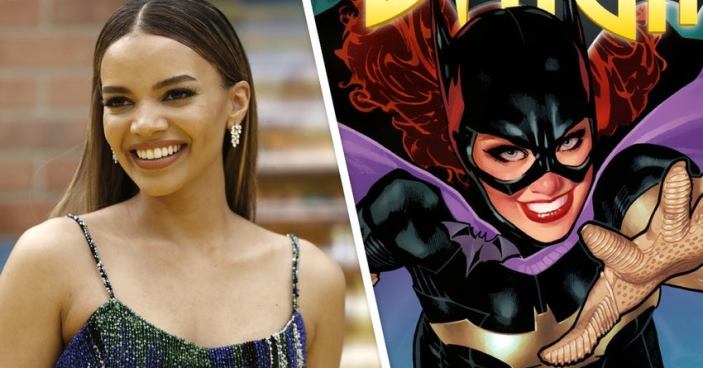 Grace shared the image on Twitter alongside a caption that was pulled straight from Batgirl, Year One.

“I use their expectations against them. That will be their weakness. Not mine. Let them all underestimate me…

And when their guard is down, and their pride is rising, let me kick their butts.”
– Batgirl, Year One
🦇 pic.twitter.com/gbIA5EbcUK

J. K. Simmons will reprise the role of classic Batman character Commissioner James Gordon. Also set to feature in the film is Brendan Fraser as Garfield Lynns / Firefly: A sociopathic pyromaniac and Jacob Scipio, Rebecca Front, Corey Johnson, and Ethan Kai in undisclosed roles. It has also been confirmed that Michael Keaton‘s Batman would be making an appearance in the film.

Adil El Arbi and Bilall Fallah are directing Batgirl, from a script by Christina Hodson, the DC mainstay behind Birds of Prey and the upcoming The Flash. Kristin Burr is producing.

While plot details are under wraps, it is known that Barbara Gordon, the daughter of Commissioner Gordon, will be the character behind the cape in this version. Gordon is the most established version of the Batgirl character and was first introduced in 1961 as Betty Kane.

It is unknown at this point whether the movie is set in the same universe as Batman and Batman Returns, or if its set entirely in its own universe and Keaton’s Batman is just popping in from across space and time.

Batgirl is scheduled to be released on HBO Max in 2022.