Following the criticism BAFTA received extensive criticism for presenting Noel Clarke with its Outstanding British Contribution to Cinema Award during its televised ceremony in April 2021, just weeks before he faced numerous allegations by multiple women as part of an investigation by The Guardian newspaper (He has denied all allegations). The outlet reported that BAFTA, which named Clarke as the recipient of the award in late March, knew about the allegations almost two weeks prior to the film awards; however, BAFTA has maintained that it wasn’t presented with sufficient evidence to investigate the anonymous emails and claims it had received about the actor. Following the article BAFTA suspended the membership of Clarke and stripped him of his award. 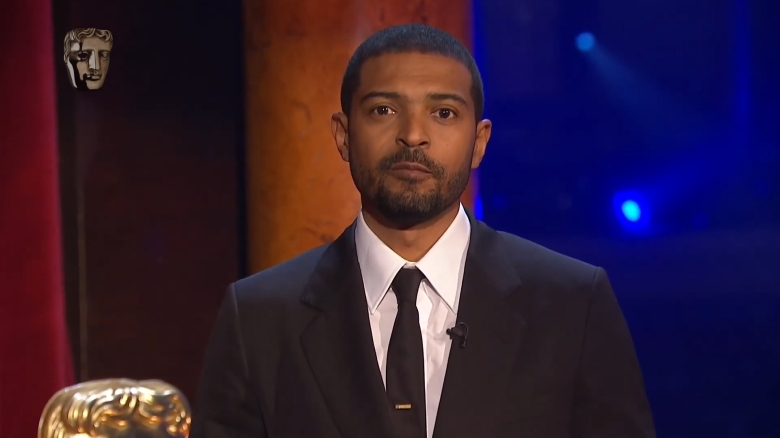 On Monday, the results of the new selectionprocess were unveiled, with plans in place to create a Selection Coordinating Committee to provide another layer of accountability for Special awards, which will be reinstated in time for the TV prizes in May. Variety understands that the new group won’t be doing investigative checks on prospective awards recipients, but rather serving as a sense check on who is put forward. This group will receive and review the awards candidates put forward by the film and TV committees before passing on the names to the BAFTA board. (Previously, nominees from the sector committees — such as the film committee, in the case of Clarke’s award — were directly put to the board for ratification.)

A statement from the org reads:

“BAFTA has undertaken a lengthy, thoughtful and thorough review of its Special awards including extensive industry consultation. This concluded that these awards remain a vital way to celebrate excellence and inspire future generations of talent across film, games and television and we look forward to honoring exceptional contributions to these industries in the future.

“Due to the time needed to properly implement the recommendations of this review, these non-competitive awards, including the Fellowship, will not be part of this year’s Film Awards or Games Awards ceremonies in 2022, but we intend to present Special awards at our Television Awards ceremony in May.”

BAFTA will start setting up the committee in March. Meanwhile, it will also encourage members to be more actively involved in putting forward ideas for suitable Special awards candidates. More details are forthcoming on how such suggestions will be collected.

The BAFTAs are moving ahead as an in-person event on March 13, regardless of the Critics Choice Awards, which were recently rescheduled to that same date. Longlists were revealed earlier this month.

The news follows a recent story regarding Noel Clarke documentary being in the works at Channel 4.