Film-maker, podcaster & comic writer Kevin Smith is getting his own comic book imprint from Dark Horse. The line will be called Kevin Smith’s Secret Stash Press, named after his New Jersey comic shop.

Smith will launch his line this fall with Masquerade, an eight-issue series about a budding vigilante. It will be followed by the ongoing anthology Quick Stops, set in his View Askewniverse movies that will include characters from films as Clerks, Mallrats and Jay & Silent Bob Strike Back. 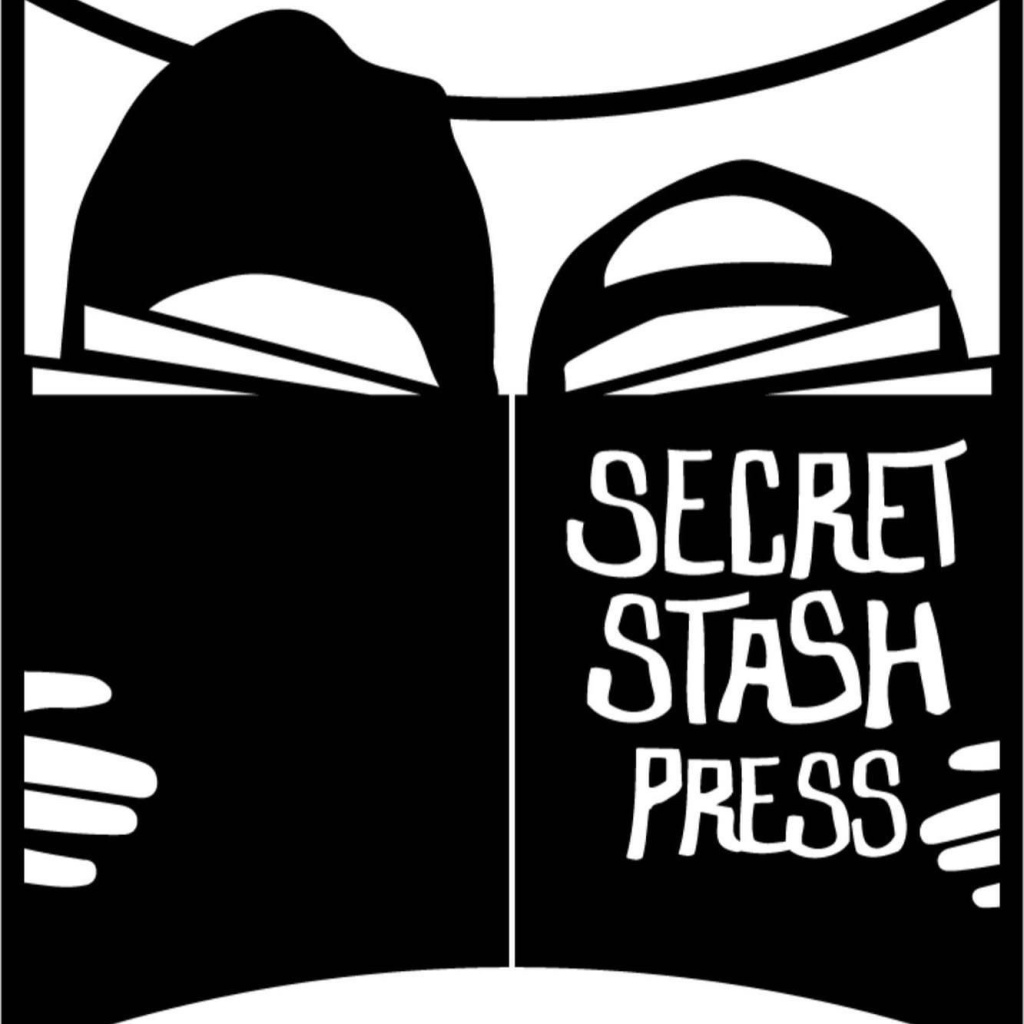 “I’ve been a fan of Kevin’s films for years. The fact is, we have much in common. We’ve both worked in our own comic shops, worked in the film business, but most of all, have a passionate love for the comics medium,”

“It only makes sense for us to finally team up, and I am extremely proud to announce his exciting new line of comic books and graphic novels here at Dark Horse. Kevin has a brilliant, creative mind, and I can’t wait to see what he has in store for all of us.”

Smith has built a career not only as a filmmaker but a comic book aficionado who has written comics for Marvel, DC and other publishers. He broke out as an indie director with Clerks in 1994 and has a third Clerks film expected out this year from Lionsgate. He is also executive producer of Netflix’s animated Masters of the Universe: Revelation which has it’s own spin-off comic series at Dark Horse.

“Following the recipe written by Mike Richardson eons ago when he turned his comic shop into a legendary comic book publisher, the Secret Stash is ready to take the next step in its evolution,”

“I’m ecstatic for Secret Stash Press to become a part of the Dark Horse multimedia empire and I hope our books will bring new customers into comic shops and delight regular readers from all around the world.”