Stay Awake is a new film from writer/director Jamie Sisley based his own adolescence, the film tells the story of two teenage brothers struggling to care for their mother, as she works through addiction to prescription drugs and opioids. The film premiered at the 72nd Berlin Film Festival where it won he German Arthouse Cinema Award and the Generation Youth Jury Special Mention.

In the film Brothers Ethan (Wyatt Oleff) and Derek (Fin Argus) try their best to navigate the pressures of teenage life while tending to their mother’s (Chrissy Metz) debilitating prescription drug addiction. Based on the filmmaker’s adolescence in small-town America, Stay Awake is a personal exploration of the roller coaster ride that families go on while trying to help their loved ones with a disease that affects millions every day.

This is clearly an extremely personal tale for the director to tell and it shows as the film has a strong emotional core and pulls few of it’s punches with a fresh look at addiction that focuses on the effects an afflicted individual can have on the lives of those around them as the brothers face an internal struggle between wanting to support their mother through her addition but also to live their own lives and pursue their own dreams; a struggle that is probably faced by many in this situation as human cost cannot be simply measured in life and death. 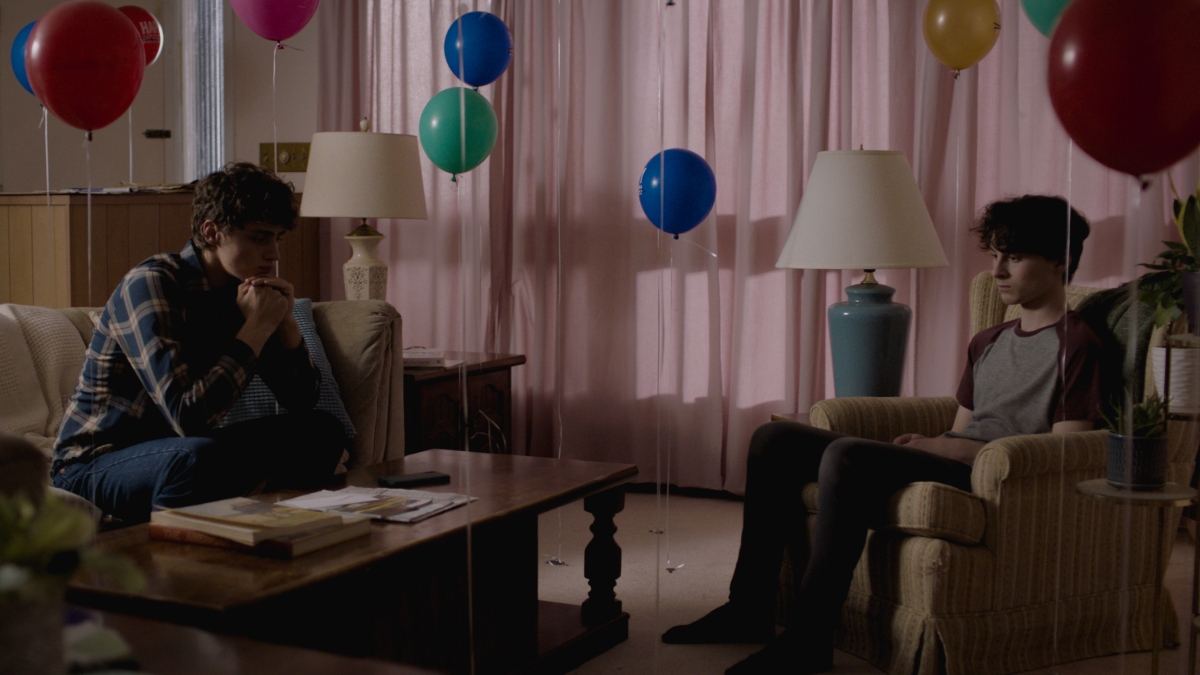 The film is wonderfully acted by the small cast that need to portray a range of complex emotions and the ebb and flow of relationships between characters. The rural setting of the film works perfectly and becomes a charecter in and of itself; thanks in part to reflectively composed shots and cinematography. It is a lesser-told every day tale of how things can change suddenly but also stay the same in some ways.

Find out more at Stayawakethefilm.com