The first trailer has been released from the new Peacock series ‘Queer As Folk’, which is a reimagined version of the hit British series of the same name from Russell T. Davies, follows the lives of a diverse group of friends in New Orleans whose lives are transformed in the aftermath of a tragedy. 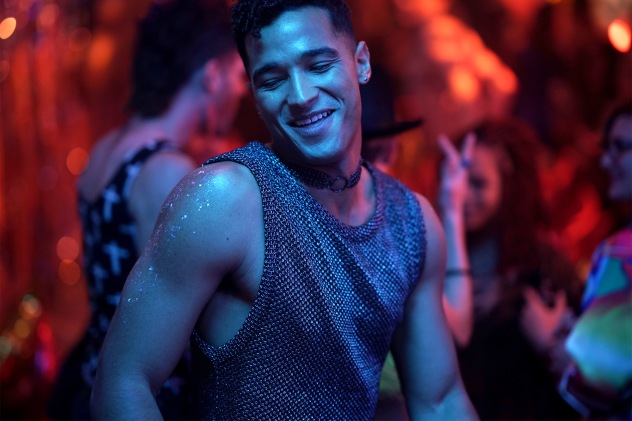 Creator, executive producer, writer, and director Stephen Dunn had a “unique relationship” with the original QaF and wanted to do it justice while also speaking to the realities in which queer people currently live.

“I wanted to create a new groundbreaking version of this show for this moment. Our new Queer as Folk is set in New Orleans — one of the most unique queer communities in North America — and I am immensely proud that the new series is comprised of an electric ensemble of fresh characters that mirror the modern global audience,”

Queer as Folk premieres exclusively on Peacock on June 9th.

Get your copy of Queer As Folk: The Complete Series [USA] on Amazon now.