The first trailer for live action Disney Plus Star Wars series Andor has been released as part of the LucasFilm panel at Star Wars Celebration.

The show focuses on Rebel agent Andor prior to the events of Rogue One in the early days of the Rebellion against the Empire. The show had been described as a “spy thriller” when plans for it were first revealed last year. It was also previously announced that Luna would return as Andor, while Alan Tudyk is set to reprise his role as K-2SO, Andor’s droid sidekick. Check out the trailer below.

The first series of the show releases August 31st 2022 exclusively on Disney Plus with more to follow. 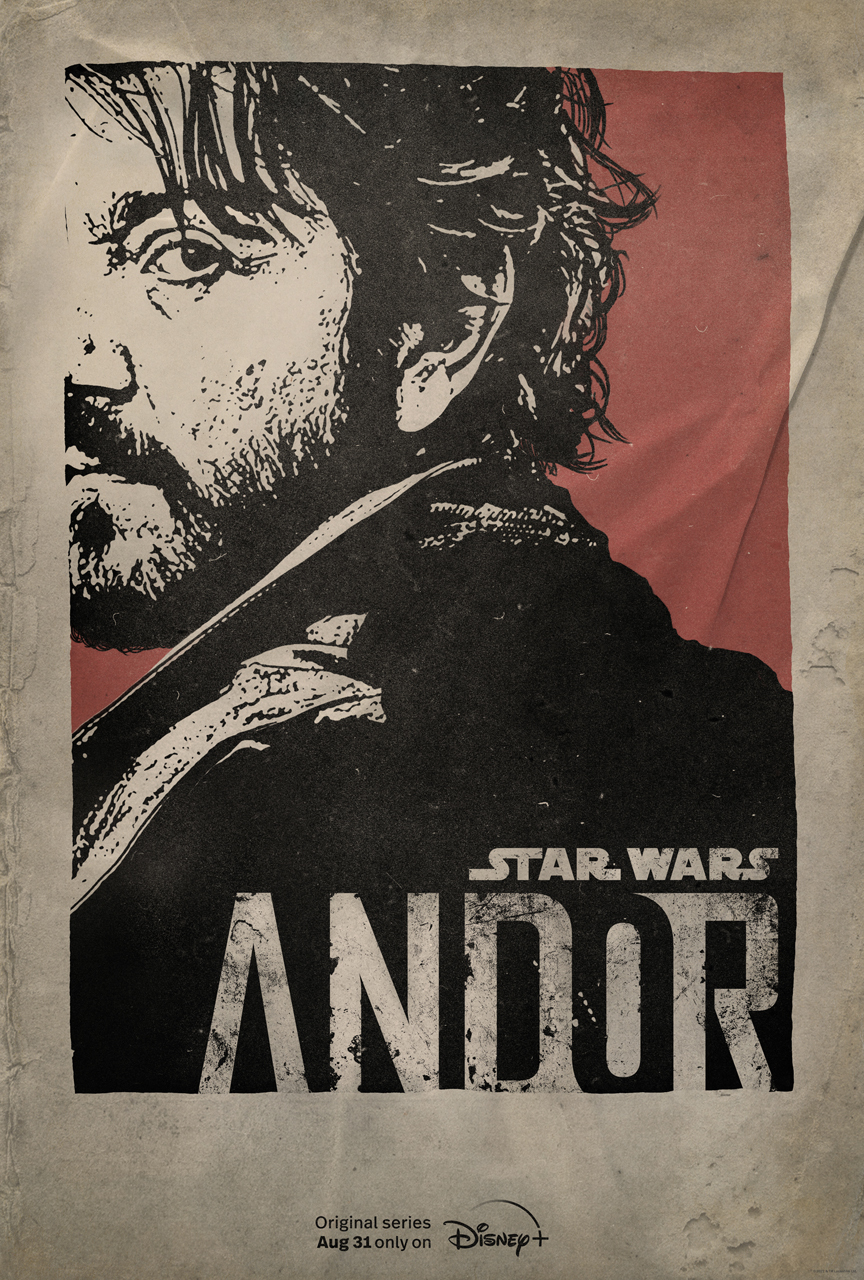 Following the huge success of The Mandalorian, Disney Plus has ramped its development on other Star Wars series which include this series, a second season of The Mandalorian and a series focused on young Obi Wan-Kenobi with Ewan McGregor reprising the role.

Obi-Wan Kenobi trailer released for May the 4th

Order Rogue One now on Amazon.