Screenwriter Kevin Williamson has confirmed on twitter that filming has wrapped on the upcoming fifth instalment of the ‘Scream’ franchise; titled simply ‘Scream’.

That’s a wrap on Scream, which I’m excited to announce is the official title of the next film! Nearly 25 years ago, when I wrote Scream and Wes Craven brought it to life, I could not have imagined the lasting impact it would have on you, the fans. (1/3) pic.twitter.com/RCuhVUclG4

END_OF_DOCUMENT_TOKEN_TO_BE_REPLACED

When it was released in 1987, The Monster Squad was deemed a failure by critics and was, according to the box office, a film no one cared about. But over the last three decades, word of mouth has turned this sleeping hit into a cultural phenomenon. 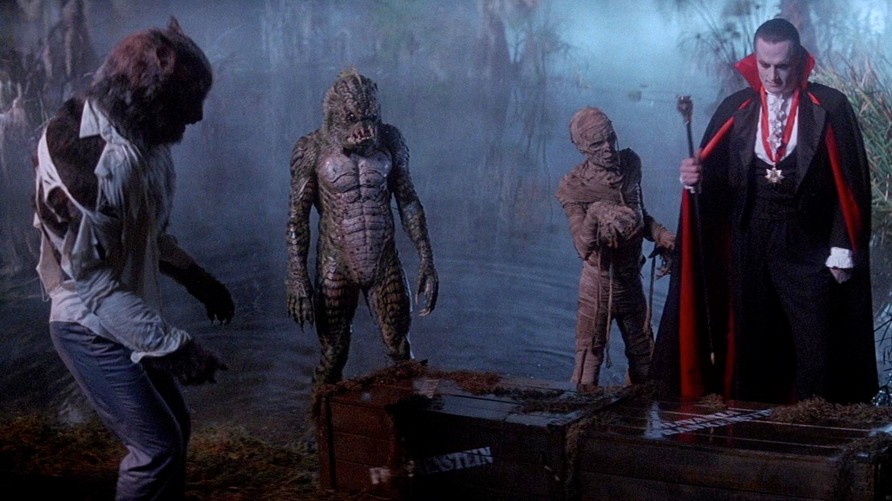 END_OF_DOCUMENT_TOKEN_TO_BE_REPLACED

Announced back in April, HBO is currently developing a Hellraiser television series, with Halloween Kills director David Gordon Green set to direct the pilot and several more initial episodes that brings to the small screen for the first time the iconic pincushion-headed villain who heads a group of pasty-faced villains sent from hell, known as the Cenobites. 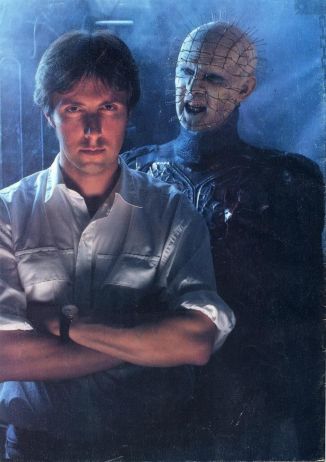 Deadline reports tonight that Clive Barker himself has joined the Exec Producing team.

END_OF_DOCUMENT_TOKEN_TO_BE_REPLACED

Announced during the virtual BlumFest, Patrick Wilson is stepping behind the camera for the first time to direct the next Insidious sequel.

A fifth film in the supernatural horror franchise is currently in the works, though a release date has not been set.

END_OF_DOCUMENT_TOKEN_TO_BE_REPLACED

Announced during the virtual BlumFest, Academy Award Winner John Ridley is writing and directing an Untitled Paranormal Project for Blumhouse, based on the recently published article Project Poltergeist.

END_OF_DOCUMENT_TOKEN_TO_BE_REPLACED

In the same vein as DC and their FanDome event this past summer, Blumhouse has announced that they’re bringing the Halloween fun to you at home this week with their first annual BlumFest.

END_OF_DOCUMENT_TOKEN_TO_BE_REPLACED

Many people in the entertainment industry get dragged on various social media channels. Being an almost unknown entity in this realm, I wouldn’t know what it would mean to be a target of such malice nor would I want to as I have been either a witness or an accidental bystander of such bashing on these platforms. I think that the worse verbal beating would be standing on a stage in front of an audience. Many stand-up comedians have been heckled by audience members during their acts. Most comedians, being experts in their craft of verbal stylings, can brush aside most instigators, but there are times where their retorts can go too far and end a career (channeling Michael Richards). Being a comic can be a brutal and fleeting business.

END_OF_DOCUMENT_TOKEN_TO_BE_REPLACED

Universal Pictures was set to bring a horror icon back to life on June 12, 2020 with the release Candyman.  This upcoming release got pushed back to September 25, 2020 before being put on hold till 2021 – but the date has been moved again. It was set totake over Halloween Kills‘ former spot of October 16, 2020 before being delayed to 2021 -news broke today that the release date ies penned for August 27th 2021.

This installment will be a direct sequel to the original 1992 film and has been described as a spiritual sequel.

END_OF_DOCUMENT_TOKEN_TO_BE_REPLACED

Truth Seekers is a supernatural comedy drama series about a team of part-time paranormal investigators who team up to uncover and film ghost sightings across the UK, sharing their adventures on an online channel for all to see. However, as they stake out haunted churches, underground bunkers and abandoned hospitals with their array of homemade ghost-detecting gizmos, their supernatural experiences grow more frequent, more terrifying and even deadly, as they begin to uncover a conspiracy that could bring about Armageddon for the entire human race. The series stars Nick Frost as Gus, Simon Pegg as Dave with newcomer Samson Kayo as Elton, Malcolm McDowell as Richard, Emma D’Arcy as Astrid, and Susan Wokoma as Helen. 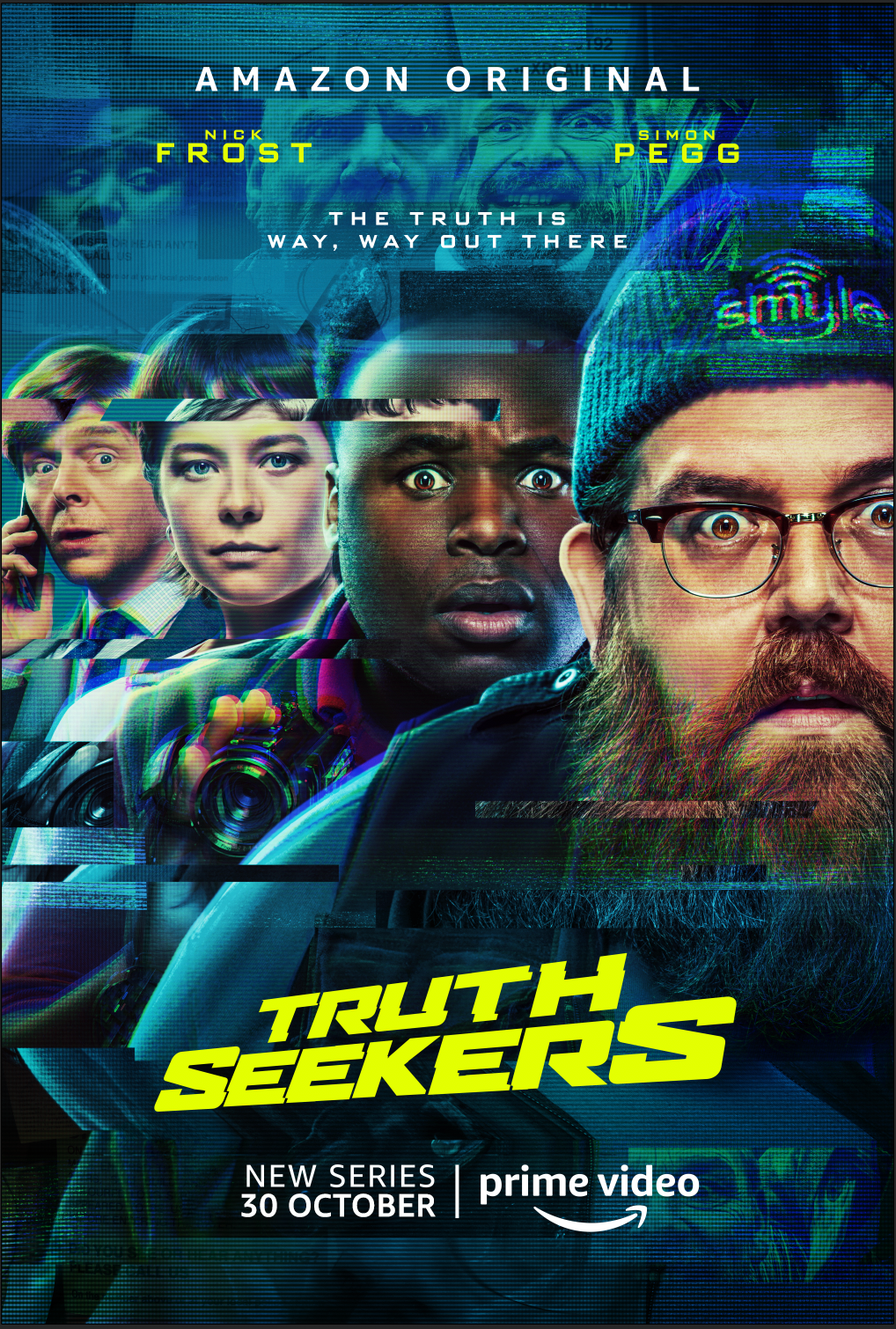