As one of the largest and premier pop culture events in the UK it offers attendees a wide range of attractions, opportunities and experiences covering a wide range of interest areas.

Plus many more guests! END_OF_DOCUMENT_TOKEN_TO_BE_REPLACED 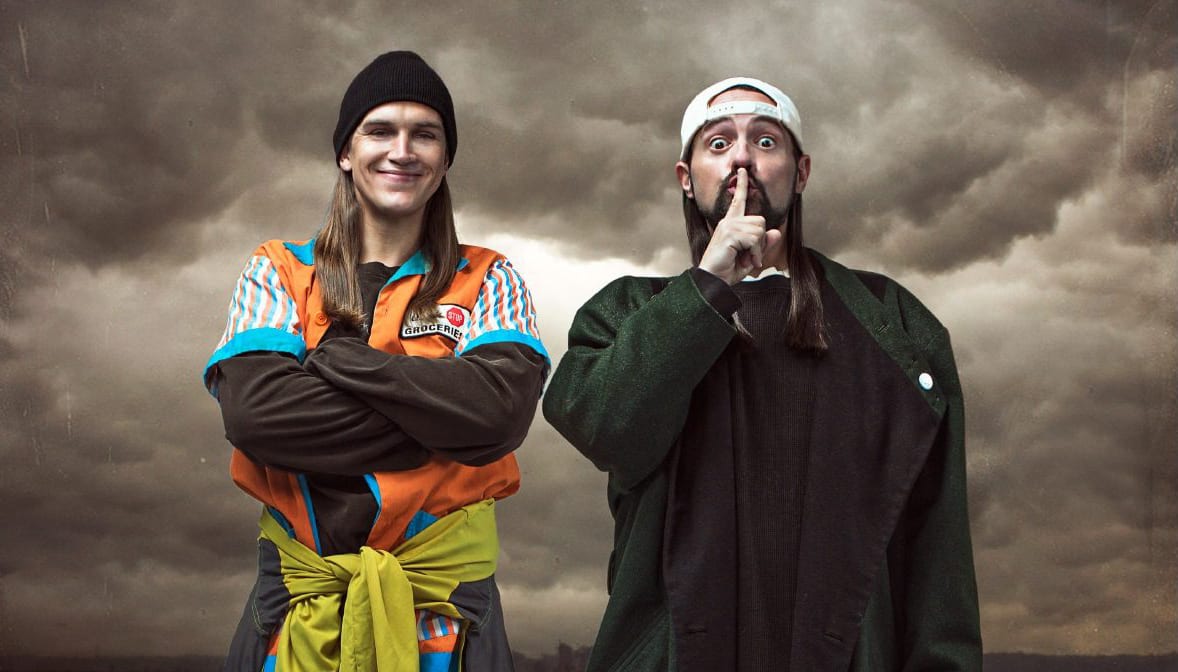 UPDATE:
In a radio interview with 102.5 The Bone radio station Smith teased a Fall 2019 release. 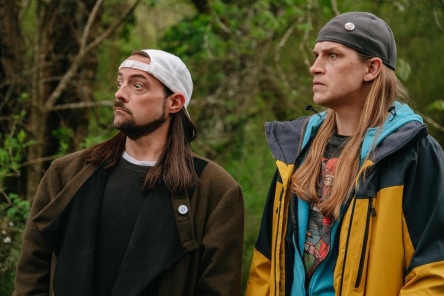 “I think we are out in the fall”

END_OF_DOCUMENT_TOKEN_TO_BE_REPLACED

It’s been a long road for Scotland-based Indie film-makers Auld Reekie Media; but their debut feature ‘Shooting Clerks’ is finally getting it’s UK Premiere at the famous Prince Charles Cinema on 16th January 2018 @ 8:45pm . This is a momentous occasion as Kevin Smith himself has previously held several screenings at the venue; most recently for Yoga Hosers in 2016. 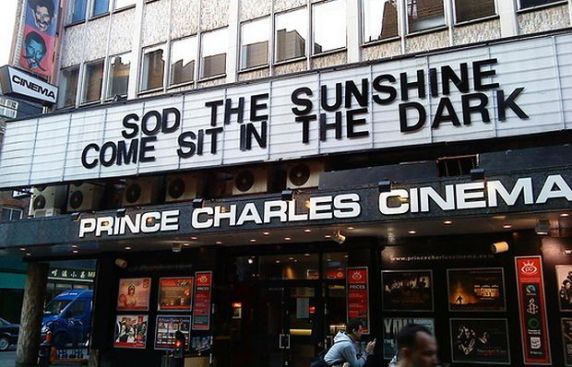 END_OF_DOCUMENT_TOKEN_TO_BE_REPLACED

It’s been a long road for Scotland-based Indie film-makers Auld Reekie Media; but their debut feature ‘Shooting Clerks’ is finally getting it’s first screening. The film is a biopic of writer/director Kevin Smith which focuses on the production of his 1994 debut hit film Clerks as well as looking into the events that preceded and followed it. 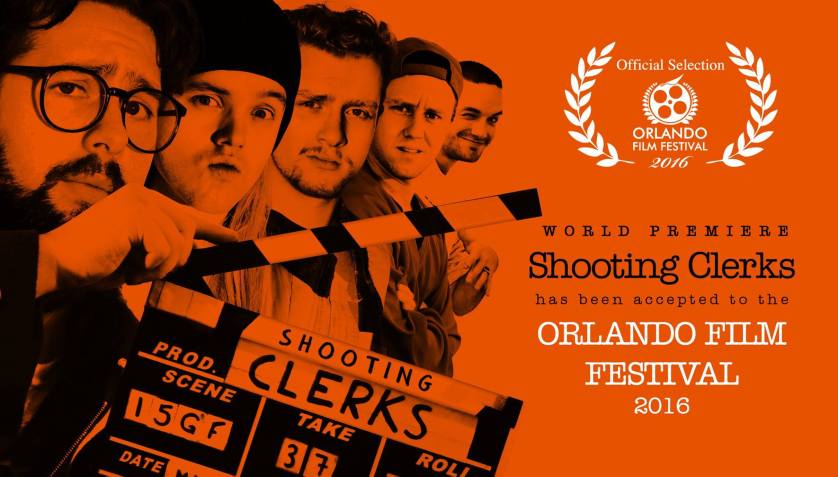 END_OF_DOCUMENT_TOKEN_TO_BE_REPLACED

Scottish production company Auld Reekie Media have released promo images showing off the casting for upcoming film Shooting Clerks which is a biopic of writer/director Kevin Smith; focussing on the production of his debut film, Clerks. 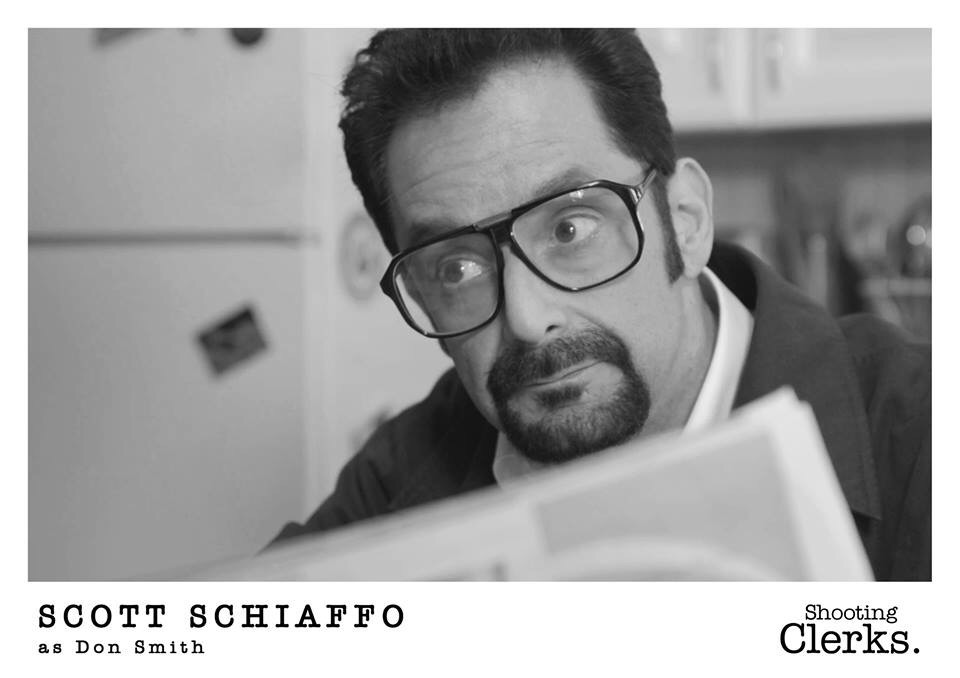 The film is still an in-demand project on IndieGoGo as the film-makers try to secure additional post-production funding and there is a great range of perks available.  END_OF_DOCUMENT_TOKEN_TO_BE_REPLACED