After being leaked on Reddit – the trailer for the new SAW reboot from Chris Rock has been officially released with Lionsgate under the title ‘Spiral – From The Book of Saw’. The film stars Chris Rock and Samuel L Jackson and is being directed by Franchise favourite Darren Lynn Bousman who directed Saw II, Saw III and Saw IV. 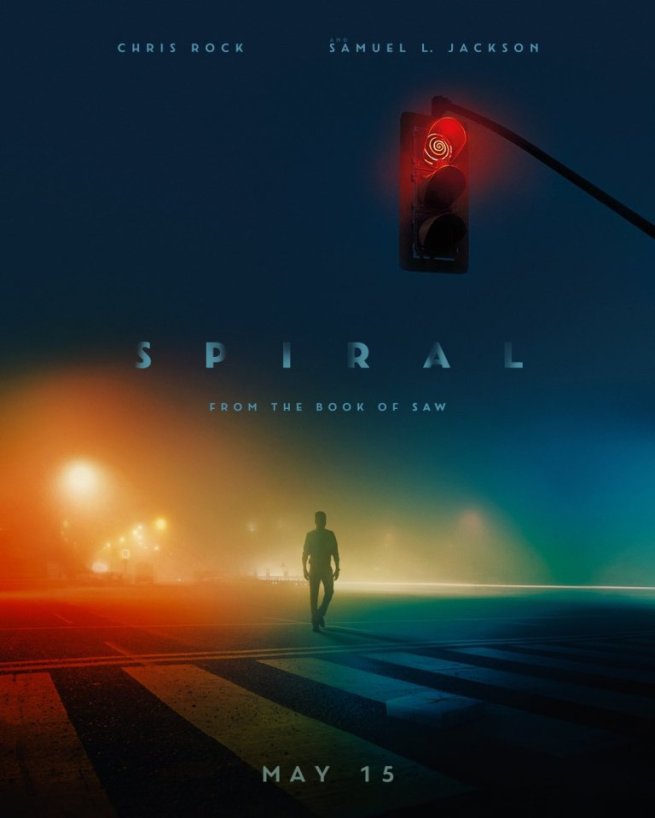 END_OF_DOCUMENT_TOKEN_TO_BE_REPLACED

Filming is currently underway on the next installment of the Saw franchise, with Darren Lynn Bousman (Saw II-IV) back in the director’s chair.

The Organ Donor, which is from an idea by comedian Chris Rock, had originally been set to bring the twisted traps back into theaters on October 23, 2020, but has now been brought forward.

END_OF_DOCUMENT_TOKEN_TO_BE_REPLACED 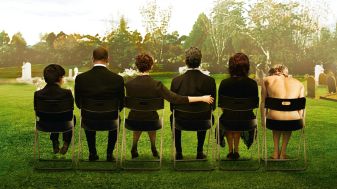 The film follows the great tradition of british ‘farce’ comedies (i.e. The Ladykillers, Carry On). The story revolves around Daniel (MacFadyen) who is left to deal with the funeral arrangements for his late father. Things are complicated when his fathers ex-lover Peter (Dinklage) turns up at the wake and a hilarious comedy of errors ensues. END_OF_DOCUMENT_TOKEN_TO_BE_REPLACED