IGN has today revealed details of a prequel comic book tie-in Masters of the Universe: Revelation; the upcoming Netflix Original anime series created by Smith and based upon the characters of Masters of the Universe in a collaboration between Netflix and Mattel Television.  The comic series is being released by indie label Dark Horse Comics.

END_OF_DOCUMENT_TOKEN_TO_BE_REPLACED

Titan Comics are announcing the launch of a brand-new Doctor Who Comics series and the comic debut of one of the Doctor’s darkest nemeses this April with Missy #1. 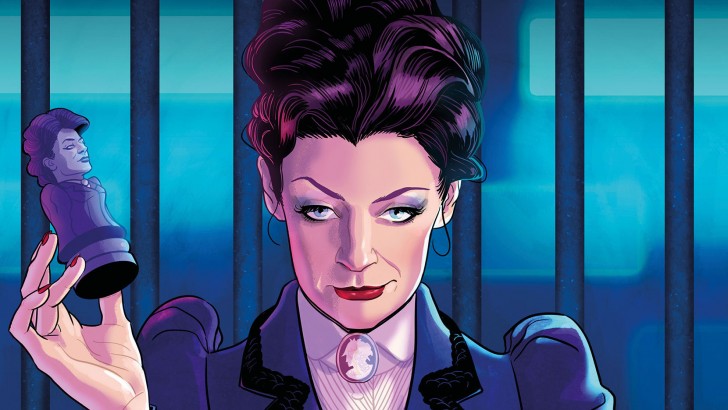 END_OF_DOCUMENT_TOKEN_TO_BE_REPLACED

Writer/director Kevin Smith and kids animation studio WildBrain (Yo Gabba Gabba) are teaming up to develop a family-friendly Green Hornet animated series based on the comic-book hero. 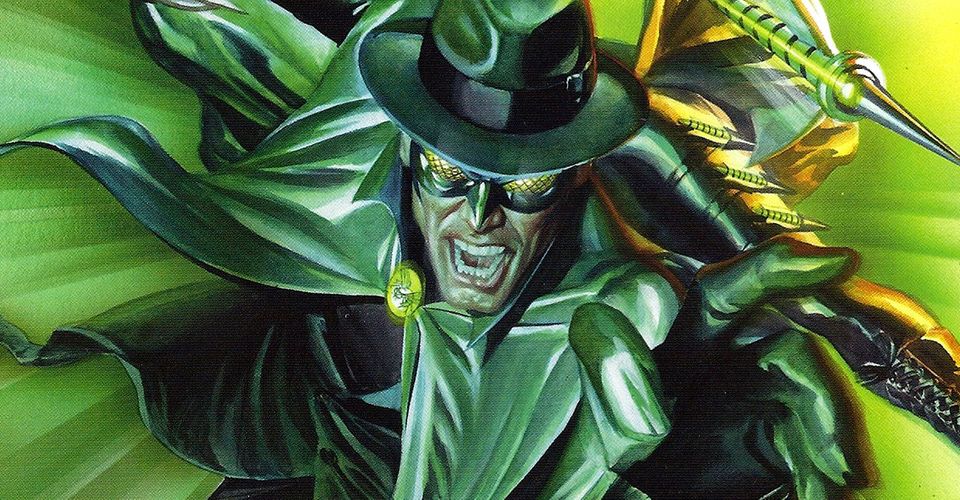 END_OF_DOCUMENT_TOKEN_TO_BE_REPLACED

Following the news that rumoured ‘Snyder Cut’ of Justice League is to be released, the director Zack Snyder has released a teaser image from the new cut of the film on his twitter.

END_OF_DOCUMENT_TOKEN_TO_BE_REPLACED

Chasing Leia is the short film debut from writer/director Henry Wentworth; who also appears in the film. The story follows Billie (Harry Wight); a recovering addict as he battles with his addiction and inner demons with the aid of his group of friends; who are all members of the local comic book/pop culture geek community.

END_OF_DOCUMENT_TOKEN_TO_BE_REPLACED

Once again we attended this event as ‘Official Press’ thanks to Showmasters !!!!

Held at the Cardiff Motorpoint Arena the home of South Wales geekery – during the 23rd & 24th of September 2017.

END_OF_DOCUMENT_TOKEN_TO_BE_REPLACED 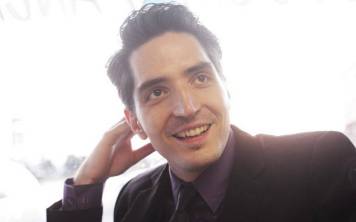 We were delighted to catch up with actor David Dastmalchian.

He got his big break playing Joker associate Thomas Schiff in Christopher Nolan’s ‘The Dark Knight‘. This has led on to many Film & TV Roles including playing Kurt in Marvel’s ‘Ant-Man‘. More recently he appeared in the revival of Twin Peaks & Blade Runner 2049.

“I used to do cut-and-pastes with my doubled copies of comics as a kid to put the DC villains against the Marvel heroes.” END_OF_DOCUMENT_TOKEN_TO_BE_REPLACED

GeekedFest Ltd has announced that the ‘GeekedFest’ event will be returning to Newport for the second year running on 6th & 7th August at the Newport Centre. 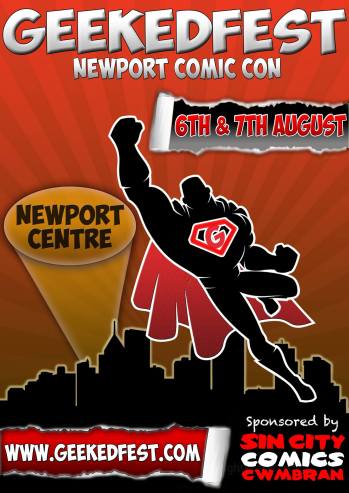 ‘GeekedFest’ is Newport’s own Film/TV & comic book convention and visitors can expect celebrity guests from the world of Film, TV & beyond who will be offering autographs and photo opportunities. There will also be many stalls selling all variety of comic books, memorabilia, toys & crafts as well as many Film/TV exhibits, gaming & cosplay zones and family-friendly activities. The event also hopes to raise money for several local charities. END_OF_DOCUMENT_TOKEN_TO_BE_REPLACED