They/Them is a 2022 American slasher film written and directed by John Logan in his feature directorial debut, and produced by Blumhouse Productions. 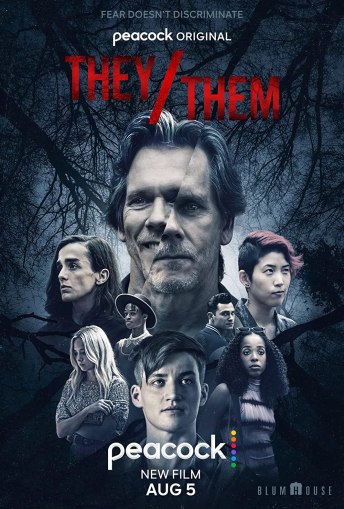 END_OF_DOCUMENT_TOKEN_TO_BE_REPLACED

The coronavirus pandemic saw most major in-person events get either cancelled or delayed back in 2020, which resulted in Blumhouse Productions delivering their first virtual BlumFest, a celebration which has returned this year again in virtual form bringing with it “surprises and sneak peeks” of many of their upcoming projects.

Jason Blum hopes BlumFest 2022 will be an in-person event. 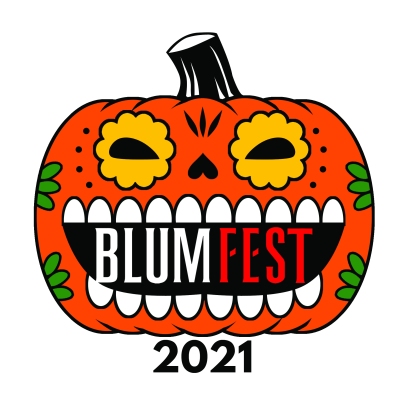