Class is simply an odd series at its conception and connection to Doctor Who.  Announced in 2015 as a spin-off, the reaction to it was overall negative and who could blame it?  The only connection the show has is that it takes place at the same school as the first ten minutes of An Unearthly Child and that the Doctor shows up in the first episode.  It ran for eight episodes in 2016, ended on a cliffhanger, and was quietly cancelled a year later.  Major criticisms of the show were that it was generic and had characters closer to a soap opera than a science fiction program.  The show was revived in 2018 by Big Finish Production with a deal to make 12 hour long episodes set during the series, though not following up on the cliffhanger and released their first six.  It would not be until late April of 2020 that the other six would be produced and released as Class: Volume 3 and Class: Volume 4 and like most things in the Doctor Who universe that isn’t well received, Big Finish Productions have taken the potential Class had and allowed the actors to fulfil said potential. 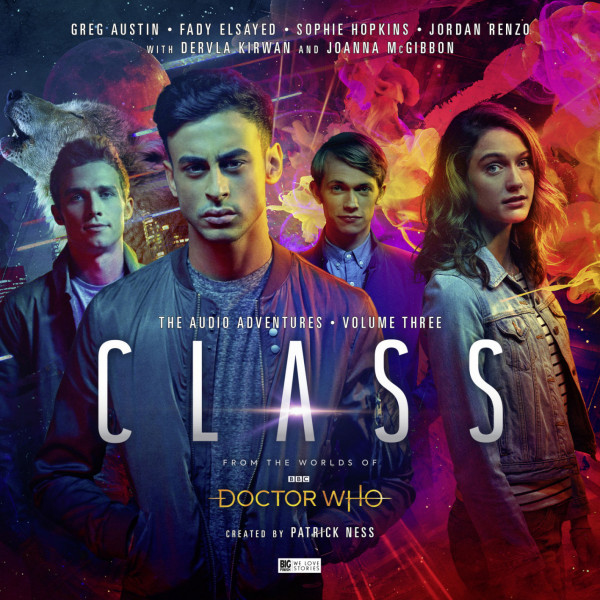 END_OF_DOCUMENT_TOKEN_TO_BE_REPLACED

Class is back. This time in audio form courtesy of the good folks at Big Finish.

END_OF_DOCUMENT_TOKEN_TO_BE_REPLACED

Like Loading...
The Doctor Who spin off CLASS created by Young Adult author Patrick Ness returns in six new audio tales from Big Finish Productions. Coming out in August 2018, six new adventures from the world of Coal Hill Academy.

Coal Hill School (later Academy) was introduced in the first television episode of Doctor Who, An Unearthly Child, in 1963, and has had numerous appearances ever since including the 50th Anniversary Special, The Day of the Doctor. Class, a Doctor Who spin-off series created by young adult author Patrick Ness, consisted of eight episodes in a self-contained series that were broadcast in 2016. But Coal Hill Academy still has more secrets hidden in its walls…

END_OF_DOCUMENT_TOKEN_TO_BE_REPLACED 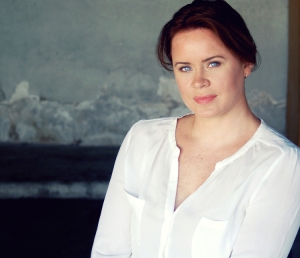 Shannon Murray is an actress, writer and disability consultant.

She was most recently on our screen as April’s mum Jackie in BBC Doctor Who Spin-off ‘Class’. Previously she has appeared in shows including Casualty and Doctors.

She is well known as an advocate for disabled people in the media and has written and spoken in public about the subject in-depth.

“It was important for me to show brands, organisations and shoppers that you can merge disability and high street fashion” END_OF_DOCUMENT_TOKEN_TO_BE_REPLACED

The wait is over! Today BBC Three confirmed the new Young-Adult drama, Class, written by Patrick Ness, will drop its first two episodes ‘For Tonight We Might Die‘ and ‘The Coach with the Dragon Tattoo‘ on BBC Three on Saturday 22 October.

Coal Hill acts like a beacon across all of space and time to any being who might want to use it for mischief….you’ll have to be on your guard.