Labyrinth is a 1986 musical fantasy film directed by Jim Henson, with George Lucas as executive producer, based upon conceptual designs by Brian Froud. It revolves around 16-year-old Sarah’s (Jennifer Connelly) quest to reach the center of an enormous otherworldly maze to rescue her infant brother Toby, whom Sarah wished away to Jareth the Goblin King (David Bowie).Most of the film’s significant characters, apart from Bowie and Connelly, are played by puppets produced by Jim Henson’s Creature Shop. 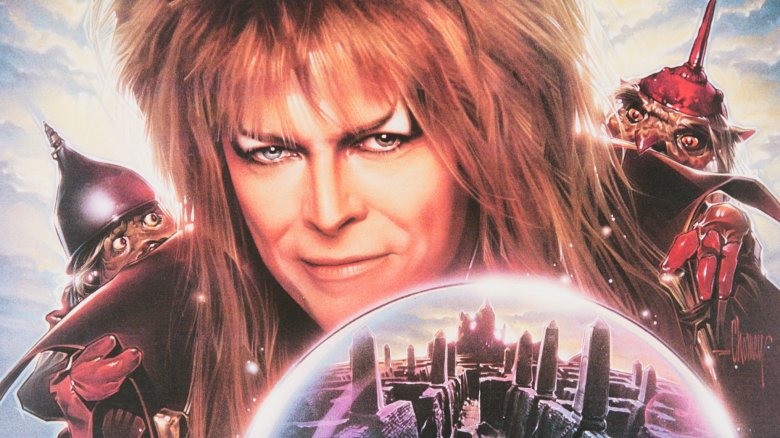