The Good Exorcist is a comedy/horror from indie director Josh Stifter. 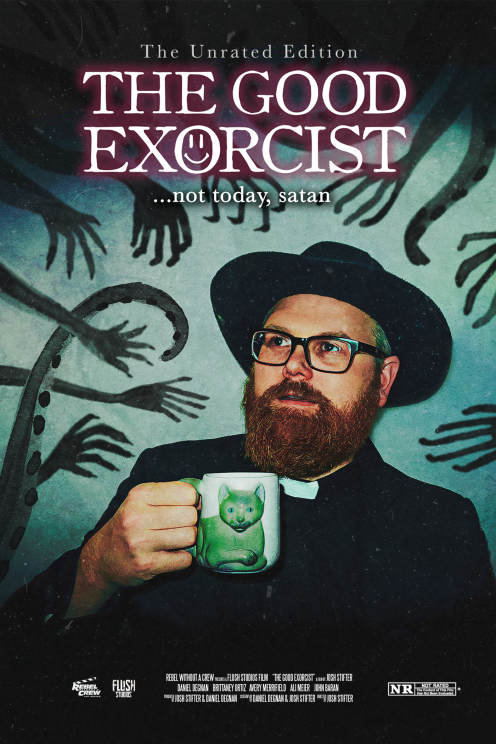 “After a ranch in Texas is befallen to a mysterious, demonic presence, it is up to an eccentric, wandering priest to find answers and dispel the darkness. As he digs deeper he soon finds that he may be in over his head and out of time”

END_OF_DOCUMENT_TOKEN_TO_BE_REPLACED

With Halloween at the end of the month, we have compiled the perfect list of our favourite spooky films to get you in the mood for tricks and treats !

END_OF_DOCUMENT_TOKEN_TO_BE_REPLACED 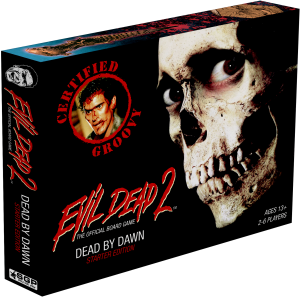 Board games are about to get a lot more groovy and gory with The Official Evil Dead 2 Board Game – Based on the American horror film franchise created by Sam Raimi.

We recently got the chance to interview one of the games designers: Taylor Smith.

END_OF_DOCUMENT_TOKEN_TO_BE_REPLACED 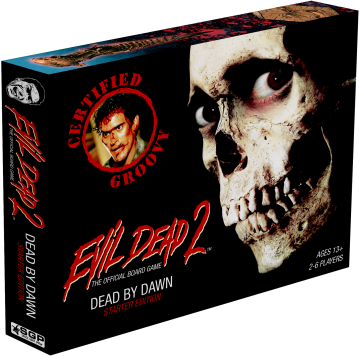 Board games are about to get a lot more groovy and gory with The Official Evil Dead 2 Board Game – Based on the American horror film franchise created by Sam Raimi.

END_OF_DOCUMENT_TOKEN_TO_BE_REPLACED

San Diego Comic-Con 2016 is currently under way !!!!! Straight from the convention is a first look at “Ash vs. Evil Dead” Season 1’s Limited Edition Steelbook packaging! 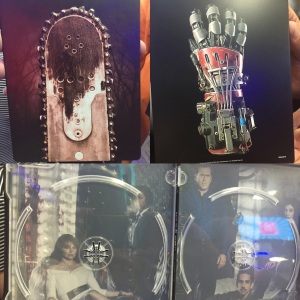 “Ash vs. Evil Dead”  premiered on Halloween 2015. The series is executive produced by Sam Raimi, Rob Tapert, and Bruce Campbell, and Craig DiGregorio, who serves as executive producer and showrunner. END_OF_DOCUMENT_TOKEN_TO_BE_REPLACED 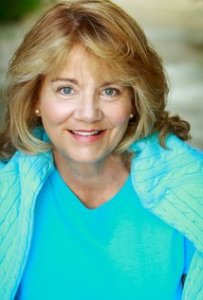 We spoke with legendary actress Betsy Baker known for her role as Linda in The Evil Dead.  She has also had many other film roles including Oz the Great and Powerful and has appeared in TV shows such as ER & True Blood.

“We love the conventions!  We get to meet the fans“

END_OF_DOCUMENT_TOKEN_TO_BE_REPLACED 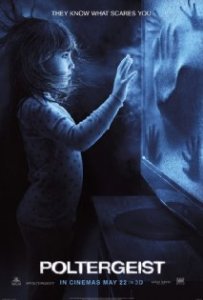 This film is the latest Hollywood reboot and is a remake of Steven Spielberg‘s and Tobe Hooper‘s 1982 film of the same name.

The film stars Sam Rockwell, Rosemarie DeWitt, Saxon Sharbino, Kyle Catlett and Kennedi Clements as the Bowen family move in to their house which unbeknownst to them is possessed by evil spirits.

The iconic house and location is imitated well by the film; the only adjustment being bringing the film into the present; incorporating more modern elements such as the use of GPS technology and a TV reality star (Jared Harris).

Ben: This looked and felt very digital and I would prefer if the film-makers had held onto more of the charm of the original. However I enjoyed the performance of Sam Rockwell as out-of-work father Eric and Jared Harris is the slightly comical paranormal investigator Carrigan Burke. 3/5

Lewis: I found the film used CGI to much making it look on times tacky. The original managed to create supernatural occurrences without this technology and still provided a vision astounding cult classic. Also I found the portrayal of ‘Madison’  this films version of ‘Carol Anne’ (portrayed by the late Heather O’Rourke) flat and on times wooden. If you want to see this film done properly watch the original !!!!!! 1/5

If you like Horror articles, reviews and more check out our Horror Month running throughout June. We have interviews with horror genre icons and much much more !!!!!!!!

The original Poltergeist is available now on Amazon.