There is often a complaint from Big Finish Productions that there are characters whom they put at one point before bringing them back making them confusing. The Eleven is one such character, being introduced in Doom Coalition as a Time Lord whose previous regenerations are still living in his consciousness before appearing through the Eighth Doctor box sets to the end of Ravenous, and being brought back with other Doctors. They appeared in The Legacy of Time, Dark Universe, and the Time War box sets, though often in past and future incarnations, and the latest release is The Eleven, a three-episode box set where the Sixth Doctor and Constance Clarke encounter the Eleven on the planet Molaruss. Like any of the new Big Finish box sets which have been successful, it’s essentially a three hour miniseries chronicling the Eleven’s rise and fall from power. Setting up a box set as a miniseries of connected stories flowing from one to the next is a brilliant setup as it allows an avoidance of a lot of the issues of one hour stories not living up to their full potential, and in The Eleven each installment manages to tackle different things involving generally small casts of characters going from each scenario to the next. 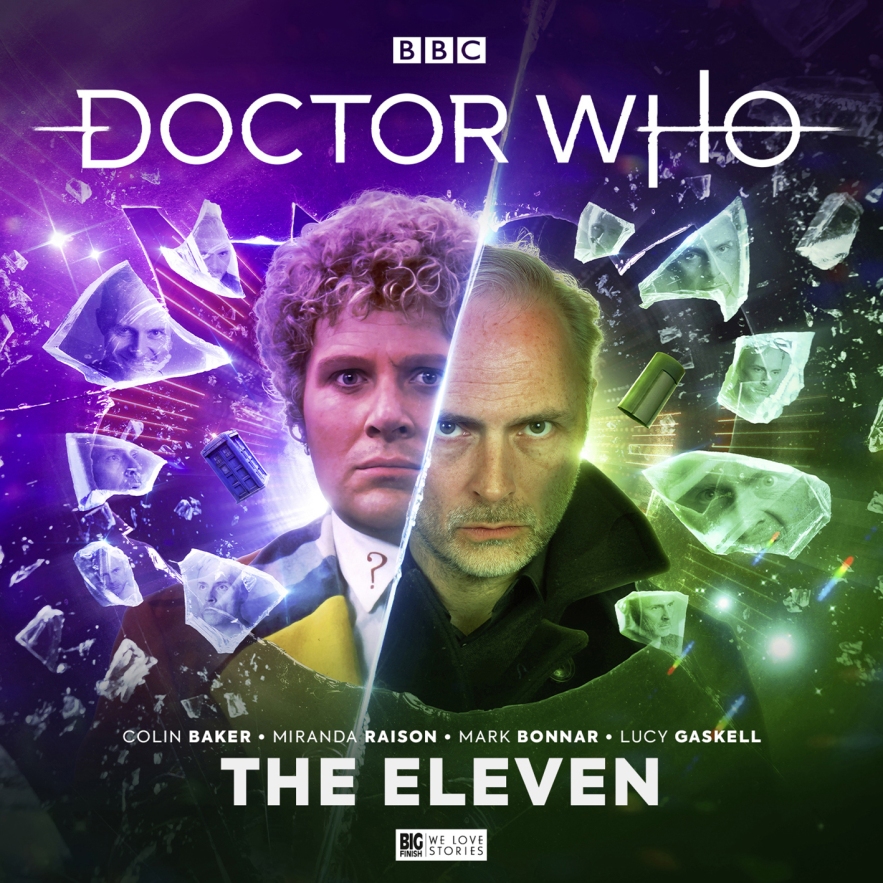 END_OF_DOCUMENT_TOKEN_TO_BE_REPLACED

Since 1989’s Survival there has always been a question of what exactly happened to Ace? She obviously didn’t appear in the TV Movie, and the expanded universe has had several explanations for what fate she underwent, ranging from death, to becoming Time’s Vigilante in Paris, and even entering the Academy on Gallifrey. Now in my personal opinion there is a way to reconcile all of these, the Time War does allow for separate fates, and now Big Finish has released Dark Universe. 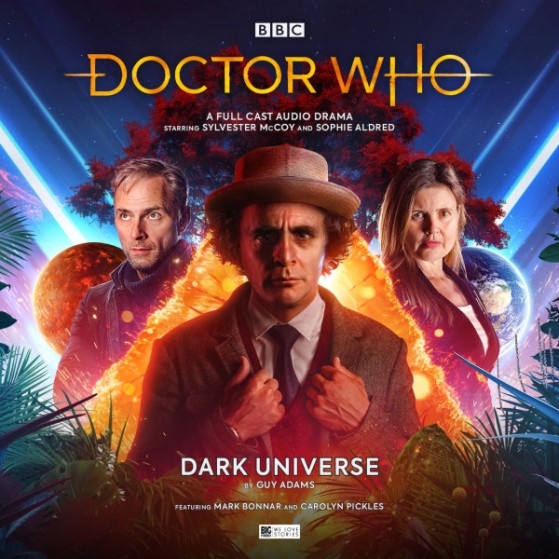 END_OF_DOCUMENT_TOKEN_TO_BE_REPLACED

The 8th Doctor (Paul McGann) from before the Time War, continues his battle with the deadly Ravenous with the help of Liv (Nicola Walker), Helen (Hattie Morahan) and a host of former friend and foes, in this 3rd set in the series.

END_OF_DOCUMENT_TOKEN_TO_BE_REPLACED

The 8th Doctor (Paul McGann) continues his adventures with Liv (Nicola Walker) and Helen (Hattie Morahan); occasionally battling the Ravenous along with other foes in this second series in this run.

END_OF_DOCUMENT_TOKEN_TO_BE_REPLACED

Following on from the Doom Coalition boxsets, the 8th Doctor (Paul McGann) and Med-Tech Live Chenka (Nicola Walker) are back; in search of their friend Helen Sinclair (Hattie Morahan) and the insidious, multi persona’ed The Eleven (Mark Bonnar). 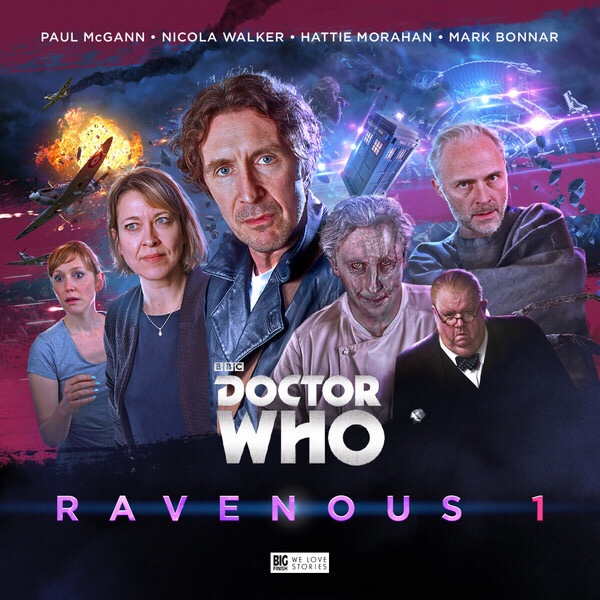 END_OF_DOCUMENT_TOKEN_TO_BE_REPLACED

Another  great series from Big Finish comes to an end with a bang!