END_OF_DOCUMENT_TOKEN_TO_BE_REPLACED

Around the hype of the worldwide streaming release of Zack Snyders Justice League fans have been eagerly awaiting details of a physical release; and we are now starting to see retailers listing pre-orders for 4K UHD BluRay, BluRay and DVD. 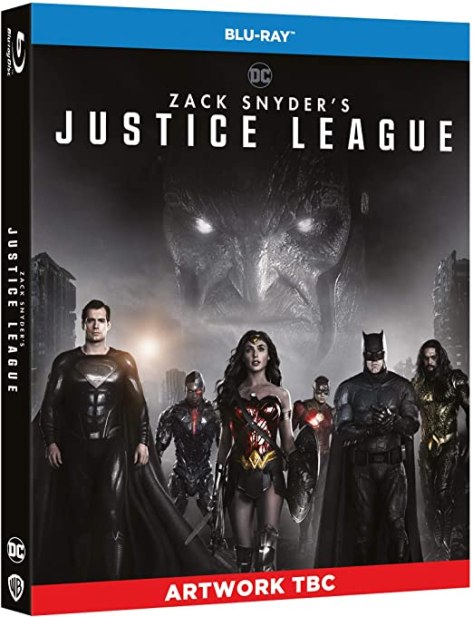 END_OF_DOCUMENT_TOKEN_TO_BE_REPLACED

For the first time the original four Indiana Jones films are available in a new 4k BluRay collection.

From legendary filmmakers Steven Spielberg and George Lucas, comes one of the greatest movie franchises of all time in 4K Ultra HD. Collected together, all four original Indiana Jones movies have been visually re-mastered with HDR-10 and Dolby Vision, and state of the art Dolby Atmos for optimum picture and sound quality. Dive into the spectacular stunts and groundbreaking effects with seven hours of special features on one bonus disc. Spanning the globe, on death-defying archeological endeavors, if adventure has a name… it must be Indiana Jones.

Universal Pictures are bringing a new release of seminal Spike Lee film ‘Do The Right Thing‘ on Digital, BluRay and for the first time in 4K Ultra HD.  Do the Right Thing has become a critically acclaimed, seminal Black film that has deeply impacted the cultural discourse over the last three decades. Taking place over the course of a single, sweltering day in the Bed-Stuy neighborhood in Brooklyn, Do the Right Thing follows Mookie (Lee), a young pizza delivery man who butts heads with Sal (Danny Aiello), the owner of the pizza shop where he works. As the temperature rises over the day, so do the tempers of Sal, Mookie, and other members of the neighbourhood as issues around race and class become topics of discussion. Lee’s flawless script and Aiello’s searing performance earned Do the Right Thing two Oscar nominations for Best Original Screenplay and Best Supporting Actor, respectively, at the 1990 Academy Awards. 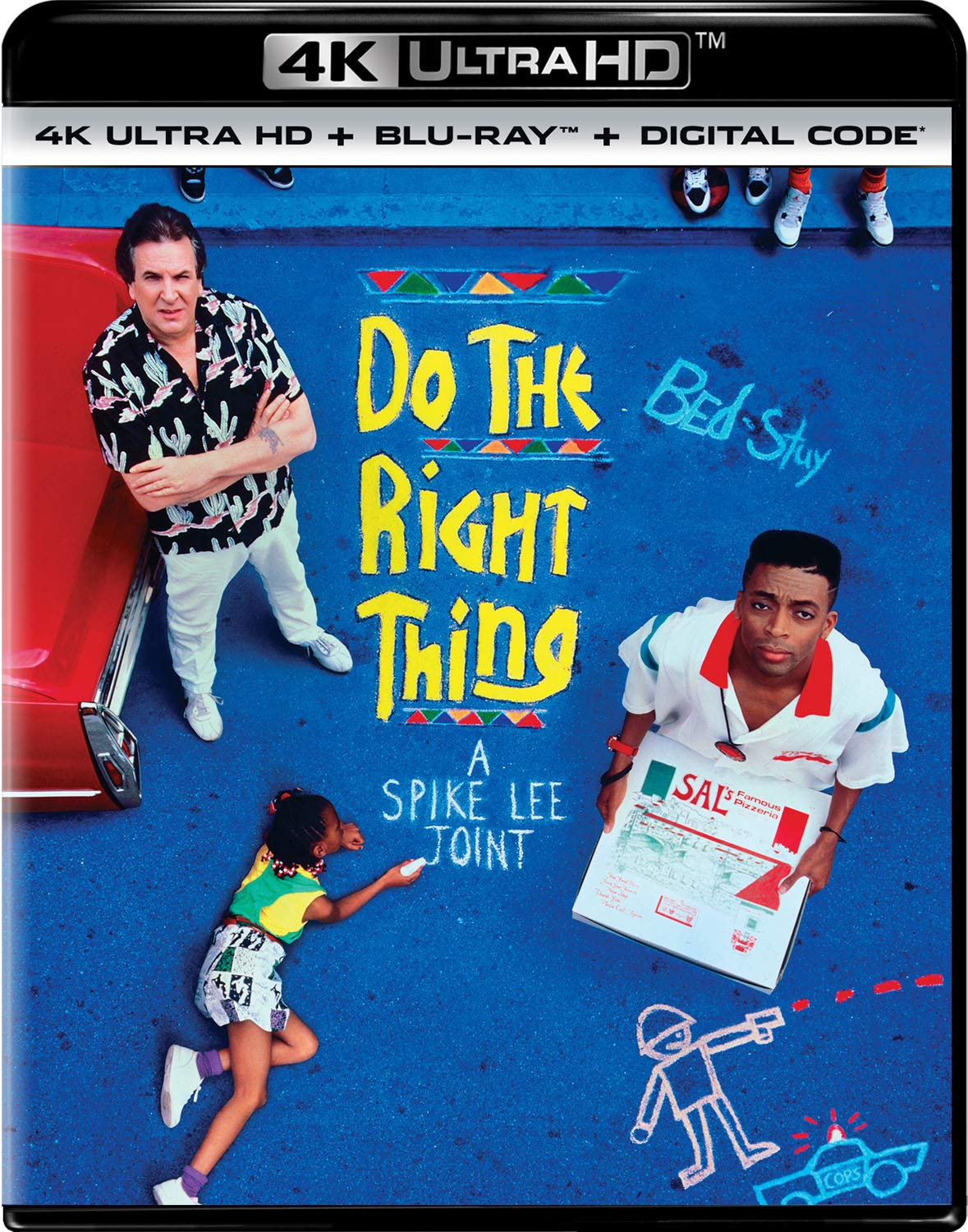 END_OF_DOCUMENT_TOKEN_TO_BE_REPLACED

Second Sight Films have revealed they will be releasing creepy horror hit ‘The Babadook‘ on 4K UHD BluRay for the first time. No details have yet been confirmed but based on the companies past releases we can expect this to be jam-packed with bonus features. We will keep you updated on this release!

END_OF_DOCUMENT_TOKEN_TO_BE_REPLACED

Second Sight Films are releasing the George A. Romero classic ‘Dawn Of The Dead’ in a standard 4-Disc BluRay set for the first time following their limited edition set released last year.

END_OF_DOCUMENT_TOKEN_TO_BE_REPLACED

A new Lord of the Rings Trilogy Giftset on 4K Ultra HD Blu-ray is now available to order from Amazon.

END_OF_DOCUMENT_TOKEN_TO_BE_REPLACED

Alfred Hitchcock’s seminal 1960 horror film Psycho is getting a special 60th Anniversary release. It is available as BluRay and for the first time a very special 4K UHD SteelBook BluRay. 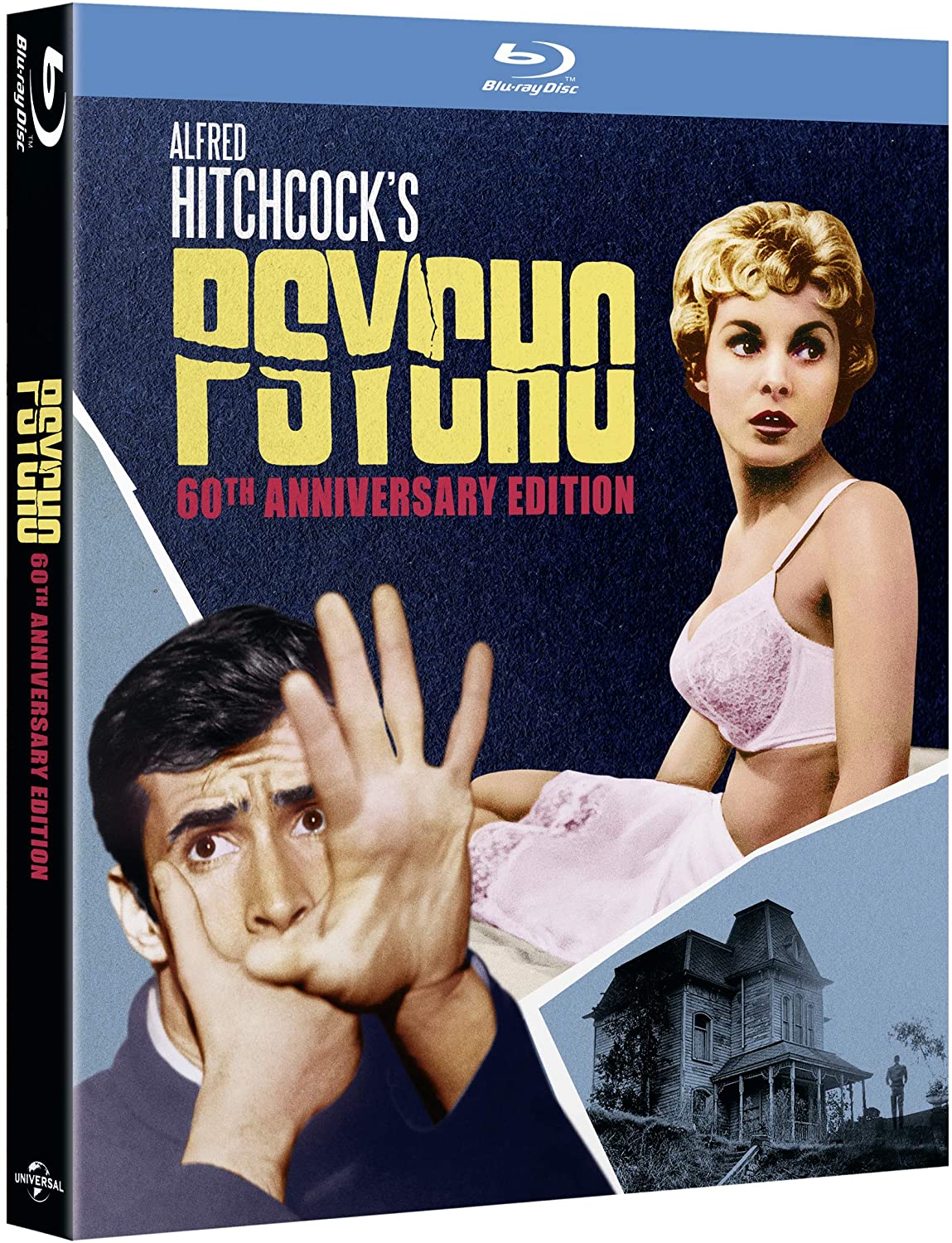 One of the most shocking films of all time, Alfred Hitchcock’s Psycho changed the thriller genre forever. After its original release in 1960, the film was censored for decades… until now. Join the Master of Suspense on a chilling journey as an unsuspecting victim (Janet Leigh) visits the Bates Motel and falls prey to one of cinema’s most notorious psychopaths – Norman Bates (Anthony Perkins). Featuring one of the most iconic scenes in film history – the famous “shower scene,” Psycho is “still terrifying after all these years” (Leonard Maltin’s Classic Movie Guide).
END_OF_DOCUMENT_TOKEN_TO_BE_REPLACED