Doctor Who: The Collection’ returns with Season 23, featuring Colin Baker as the iconic Time Lord. 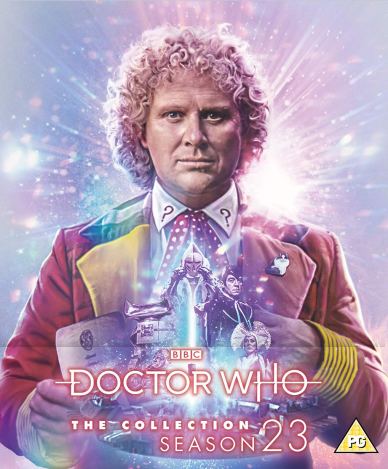 The next chapter in these definitive collection boxsets sees the Doctor (Colin Baker) on trial for his life, with the court examining his adventures with companion Peri (Nicola Bryant) and looking to his future escapades with new companion Melanie (Bonnie Langford). 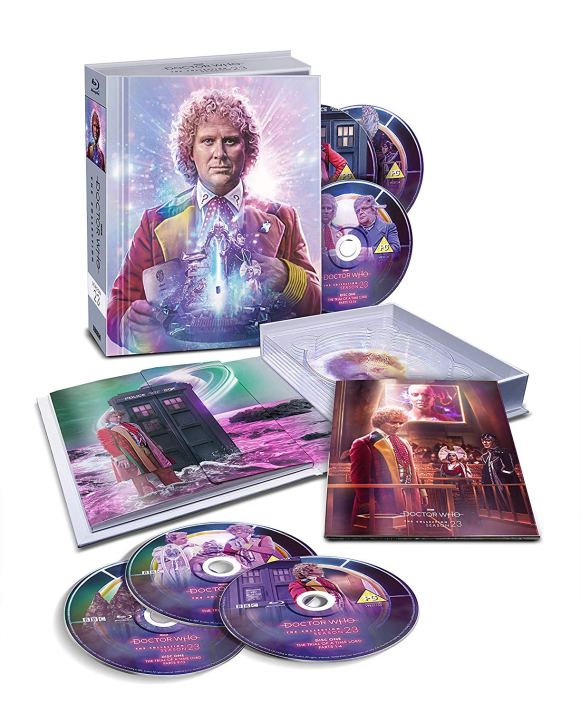 This season saw the return of popular villain Sil, along with The Master (Anthony Ainley), the towering robot Drathro and the plant-based Vervoid monsters. With The Inquisitor (Lynda Bellingham) overseeing the proceedings, it was The Valeyard (Michael Jayston) who proved the greatest threat, hiding his own sinister motives for wanting the Doctor’s downfall.

The Trial of a Time Lord, aired originally weekly from 6 September to 6 December 1986. The only Doctor Who presentation of its kind, it contains four adventures: The Mysterious Planet, Mindwarp, Terror of the Vervoids, and The Ultimate Foe – Colin Baker’s final story.

As with previous releases, this boxset will include hours of bonus features, both existing and newly created for this limited edition release.

Doctor Who: The Collection Season 23 is due for release on September 23rd. Pre order on Amazon now!