Malcolm Dixon, the actor who portrayed the role of Leektar, one of the Ewok warriors in Star Wars: Episode VI – Return of the Jedi has passed away. 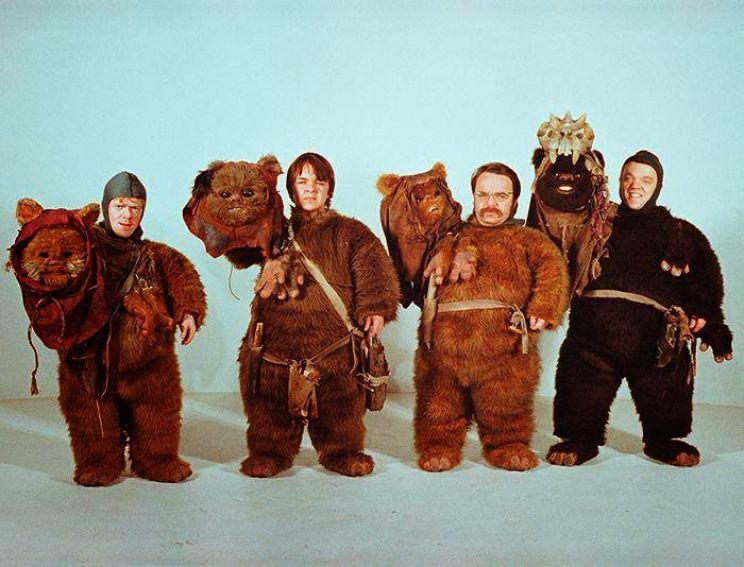 Dixon was born in September 1953, the youngest of seven brothers and the only child with dwarfism. He was raised in Crook, Durham, England.

Dixon worked on his parents’ poultry farm and as a floral artist. He was discovered by a talent agent who was keen on Dixon’s talents with ice skates at the Durham Ice Rink. He then worked in an ice show at Empire Pool, Wembley.

His stature and physical abilities landed him work with Jim Henson’s Creature Shop, where he worked in multiple movies and television shows until becoming an independent actor appearing in over 30 film roles, most notably starring in Time Bandits and in Willy Wonka and the Chocolate Factory as an Ooompa Looma. 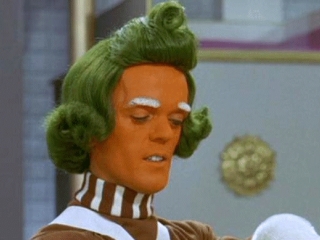 In the Star Wars universe he also appeared as a Jawa in Star Wars: Episode IV A New Hope.

He was also featured in many music videos for artists such as David Bowie, Duran Duran, and Spandau Ballet.

In recent years Dixon became a regular on the convention circuit.