Jack Quaid, whose hit Amazon show The Boys returns for a second season this Friday, has found his next film role. 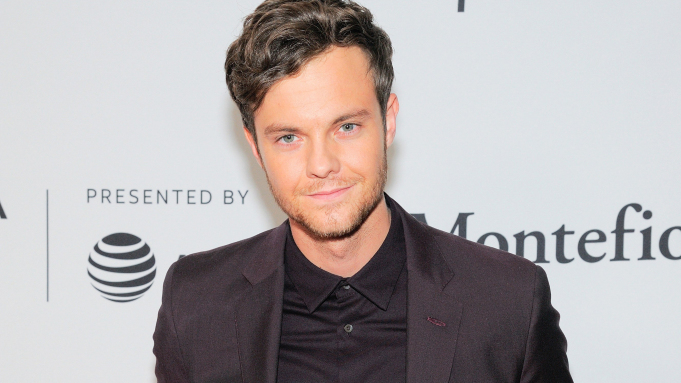 Deadline has reported that he is set to star in Paramount and Spyglass’ upcoming Scream 5.

Scream 5 will see the return of legacy cast members Courteney Cox, reprising her role as Gale Weathers, and David Arquette, reprising his role as Dewey Riley. 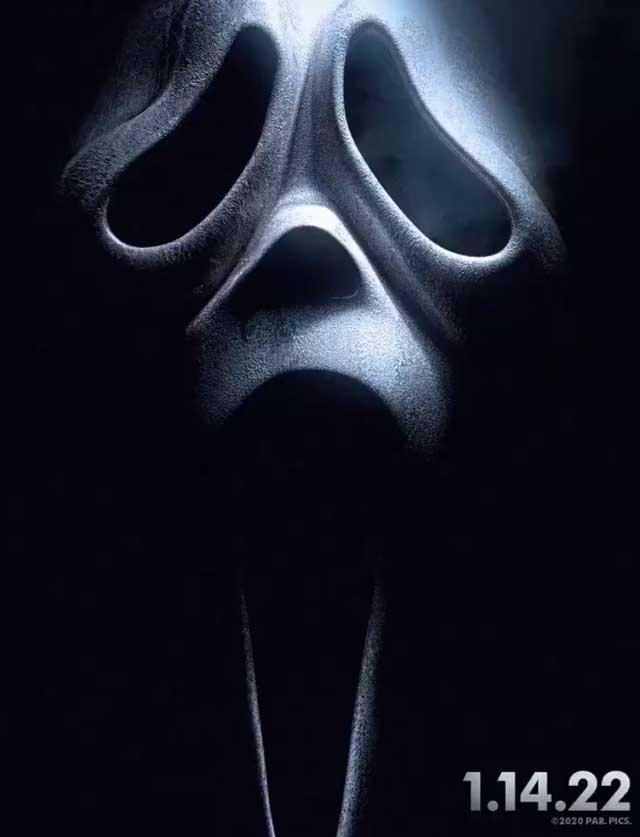 As previously announced, franchise newcomers Jenna Ortega and Melissa Barrera will also being starring in the upcoming sequel.

The latest installment is set for a Jan 14th 2022 release date.

Directors Matthew Bettinelli-Olpin and Tyler Gillett are helming the reboot from a script by James Vanderbilt and Guy Busick with Project X Entertainment’s Vanderbilt, Paul Neinstein and William Sherak producing for Spyglass.

Scream franchise architect Kevin Williamson will serve as EP.  The filmmaking group Radio Silence will direct and the third member of the Radio Silence trio, Chad Villella, will executive produce alongside Williamson.