We are sad to report the death of film Art Director Alan Tomkins. Tomkins was the art director for Star Wars: Episode V The Empire Strikes Back. His work on the film earned him an Academy Award nomination for Best Art Direction. Throughout an incredible career in film Tomkins art directed and contributed to films such as Batman Begins, A Bridge Too Far, JFK, Saving Private Ryan, Die Another Day, Natural Born Killers and Disney’s 101 Dalmations as well as numerous assisting art direction/draughtsmen credits including A View To A Kill, From Russia With Love and work on Kubrick’s 2001: A Space Odyssey. 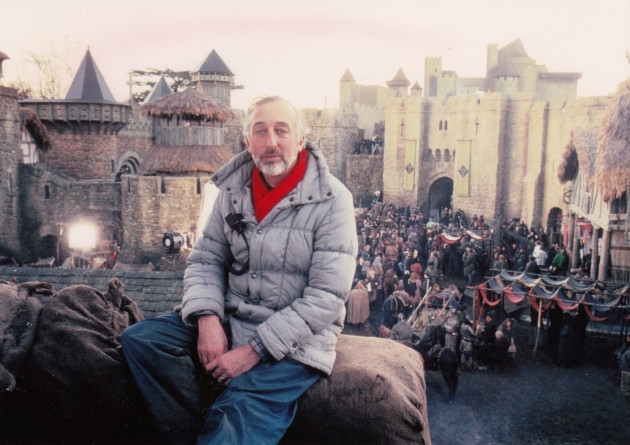 In later years Tomkins enjoyed meeting fans of the films at conventions. 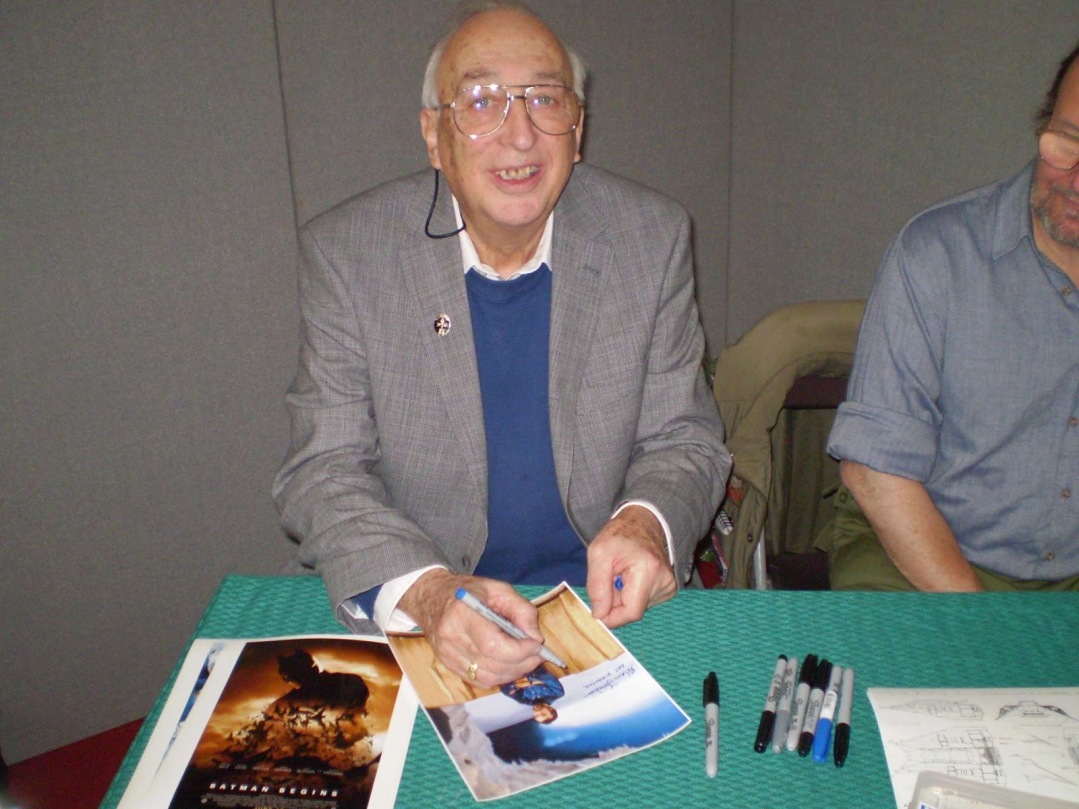 Trailer released for ‘The Mandalorian’ Season 2