‘Good Burger’ is being released on Blu-Ray for the first time by Nickelodeon & Paramount Pictures. Although critically panned and not widely released, the film has become something of a cult favourite amongst fans. It was based on the comedy sketch of the same name that originally aired on the Nickelodeon series All That. 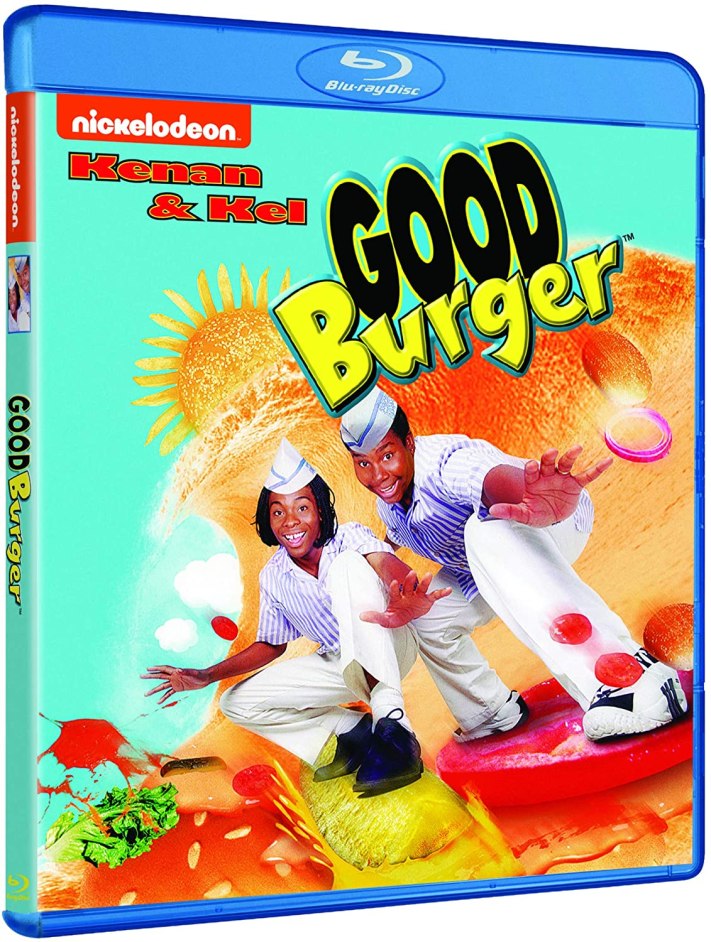 When Mondo Burger sets up across the street, sneaky Dexter and burger-obsessed Ed realise they need to fight to keep their fast food joint going. Their new secret sauce might be the answer, but not if Mondo can grab it.

Special Features included with the release confirmed so far are:

The BluRay is released on February 16 2021 and can be pre-ordered now from Amazon USA.
The film is also available to watch on Amazon Prime