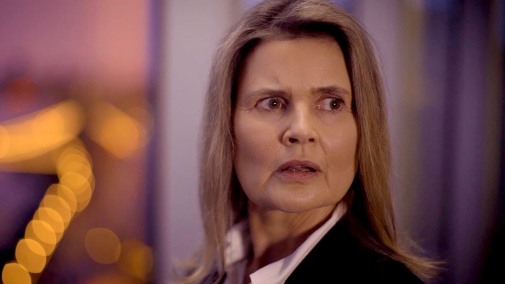 Ace’s fate was left in limbo after the events of Survival when Doctor Who was cancelled in 1989 (BOO!). 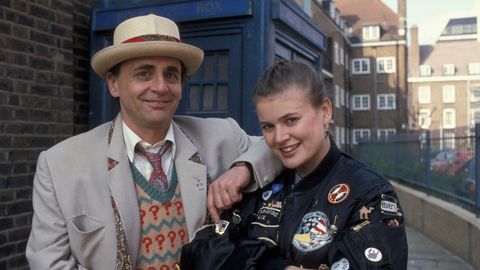 The notion of Ace’s future and A Charitable Earth (an acronym for A.C.E)  was first introduced by Russell T Davies in spin-off show The Sarah Jane Adventures.

Speaking at a BFI screening to mark the release of the Blu-ray set, Aldred revealed that she initially had some trouble imagining her tough, no-nonsense character taking up the path that Davies had suggested;

“When I first heard about A Charitable Earth, I thought, ‘Huh? Ace working for a charity?’

And then I thought, ‘No, hang on a minute…’ because of her experience and the fact that Ace has… she has got a real heart… she wants to do right, I could see her heading up a corporation called A Charitable Earth. I thought that was just right.”

The trailer was scripted by writer Pete McTighe, who also wrote the Series 11 episode ‘Kerblam!’ for Jodie Whittaker’s first Doctor Who series and will return to write another adventure for the upcoming series 12.

Ace’s ultimate canonical fate is quite different to what had originally been intended for the character had Doctor Who continued into the ’90s – with the original intention being to write her out by having the teenager take up residency on the Doctor’s home planet of Gallifrey.

“There probably would’ve been a handover to a new companion in the course of that [next] season,

[Writers] Marc Platt and Ben Aaronovitch had got together and they’d cooked up this great exit plan for Ace where she goes to the Prydonian Academy… and becomes like a Time Lord.

Ace was such a fab companion, we couldn’t just let her disappear.”

The Thirteenth Doctor is set to meet Ace in a new book written by Sophie Aldred. Doctor Who: At Childhood’s End will be published on the 6th February 2020. You can pre-order it here. 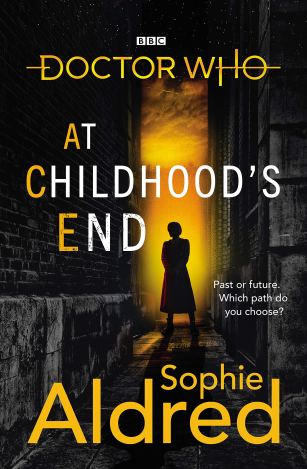 Doctor Who: The Collection Season 26 is due for release on December 23rd and is available to preorder on Amazon now. 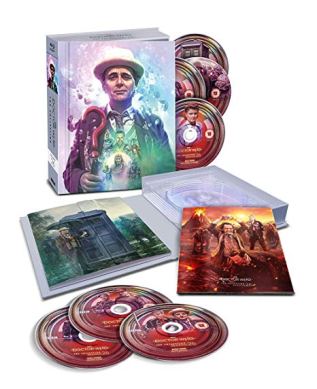